In March, Victoria had the highest number of fatal shootings in a decade.

Five people were shot dead in less than a fortnight.

Data published by The Age suggests there has also been a surge in non-fatal shootings over the same period. 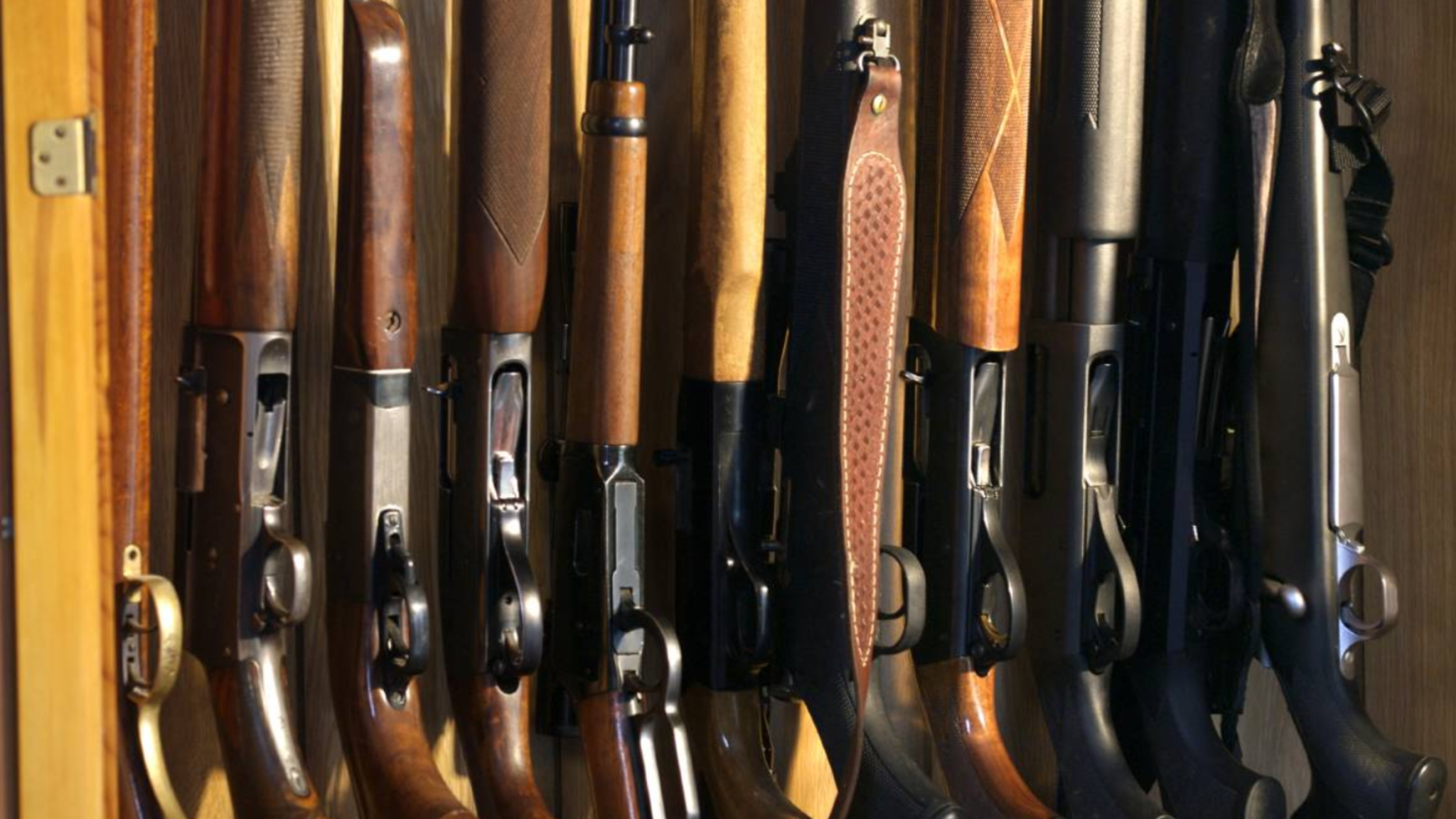 The unlawful possession and use of firearms is a significant and growing problem.

There are some 132 firearms offences in Victorian law relating to such matters as the acquisition, possession and use of firearms and ammunition.

In a report just released, the Sentencing Advisory Council found the number of…