Over the past three years, Russia has been repeatedly accused of infiltrating democratic elections in the West.

It is suspected of supporting anti-establishment movements on both the left and right through a mixture of financial support, intelligence sharing, and, perhaps, even through the use of cyber weapons. 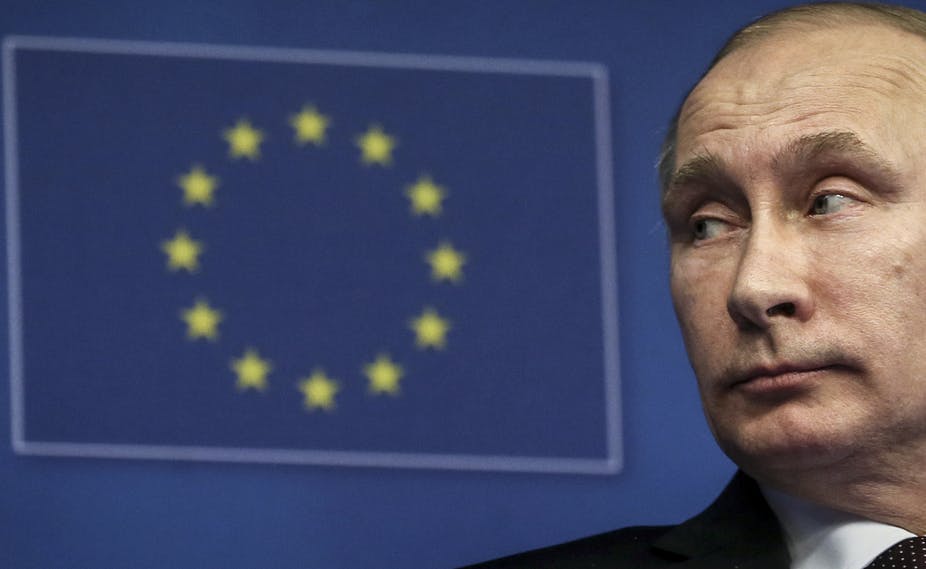 Russia has undergone a staggering transformation in this time.

It was once something of an afterthought in international affairs with seemingly no credible public diplomacy capabilities.

Now, it is the perceived source of the existential crisis gripping the…