After a study carried out recently by Nefertiti Sibaja, a student of biological sciences of the National University of Costa Rica (UNA), serious remains of plastic waste were found in the fish of our coast.

It is a circumstance that, once again, ignites the alarms of the authorities. 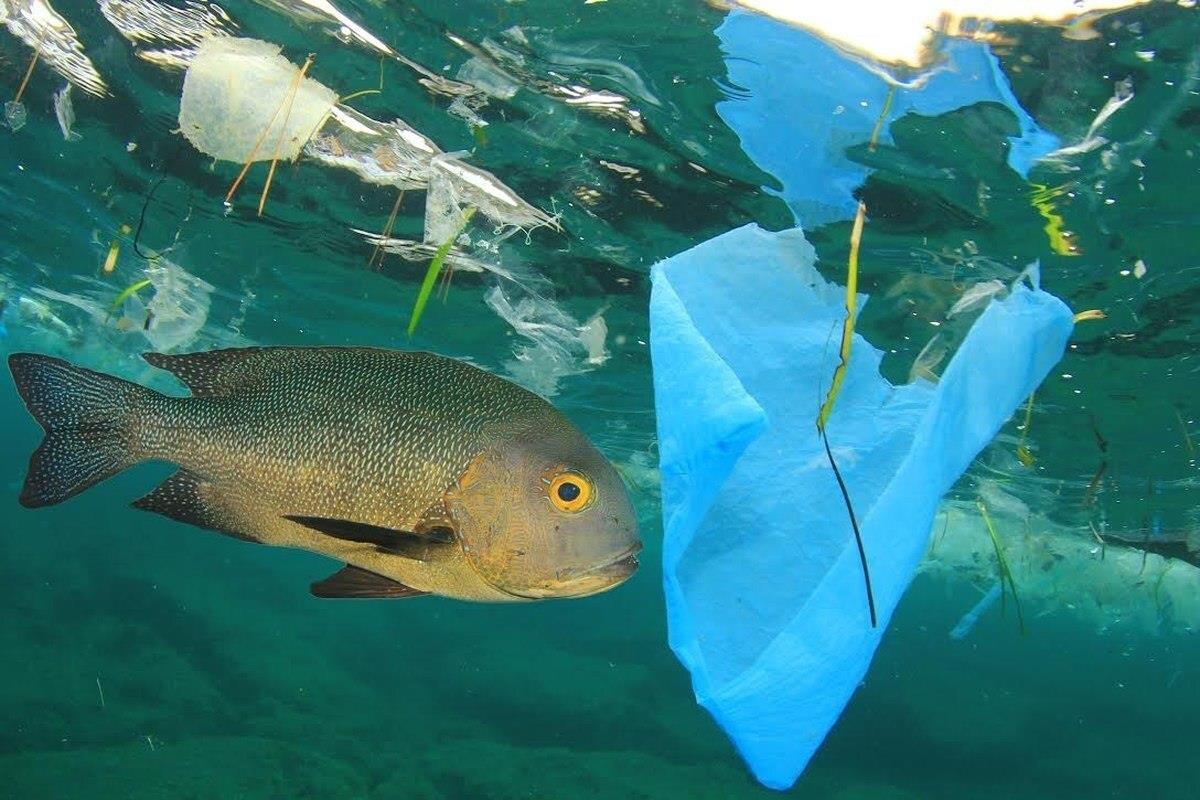 Prior to this research, UNA has been emphatic in developing a series of activities and research where a large amount of micro-plastic has been found in various fish species .

The most alarming of this type of research is that many of these contaminated species were found in the Las Baulas Marine Park in Guanacaste , despite it…