Cairo’s reaction also shows anger at the destabilising role that Turkey has been playing in the region and its interference in Egypt’s affairs and those of other countries in the region.

CAIRO – Relations between Egypt and Turkey are expected to deteriorate after Cairo warned Ankara against drilling off Cyprus. 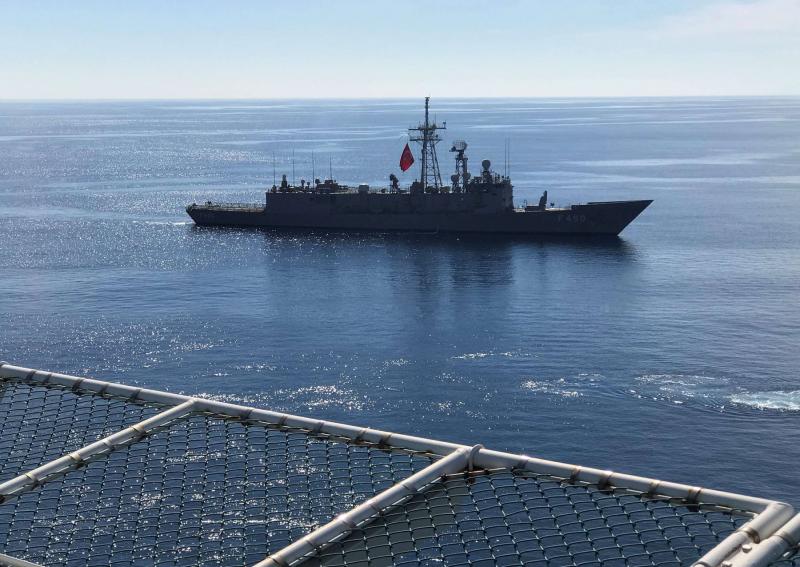 The Egyptian Foreign Ministry said May 4 that it followed “with concern Turkish plans to drill off the western coast of Cyprus,” warning of ramifications of the move on stability in the eastern Mediterranean.

Cairo’s warning follows a series of Turkish provocations, in the face of which Cairo had either declined to reciprocate or abided by the strictest diplomatic lines.

Turkey’s plans to drill off Cyprus would significantly threaten Egypt’s economic interests in the region, something Cairo would not allow, analysts…