‘This woman had already shared that her life was in danger. Why did nothing happen? We need answers’

An Afghan journalist and political advisor, who was vocal about women’s rights in the country, has been gunned down in broad daylight, just days after saying she believed her life was in danger. 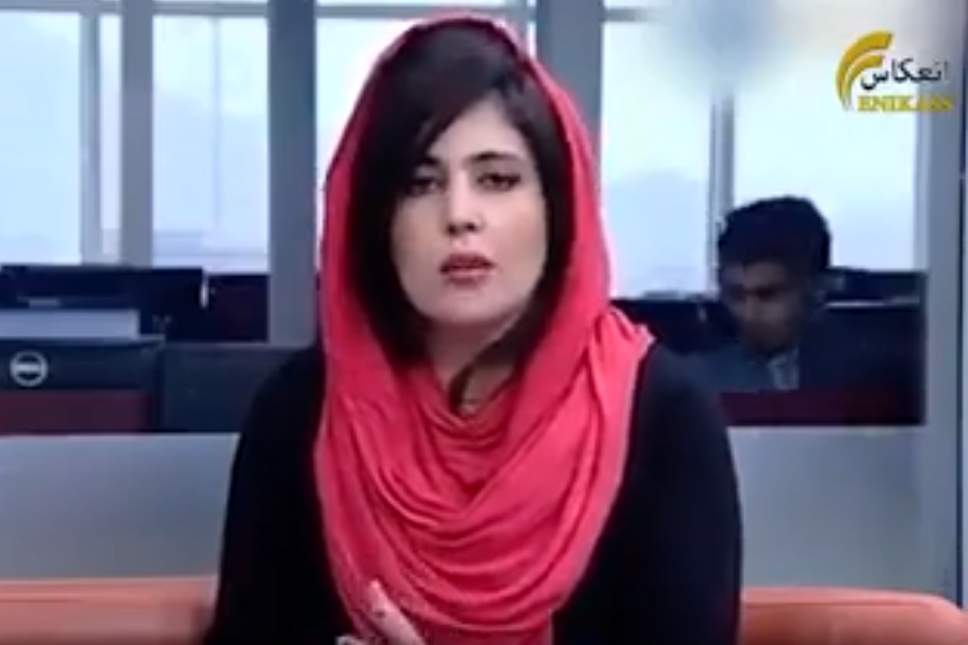 Mena Mangal was shot dead on Saturday morning in a public place while she was on her way to work in the capital city of Kabul.

Nasrat Rahimi, a spokesman for the interior ministry, said one or possibly more assailants had escaped the scene but no one has immediately claimed responsibility for the..