Washington and its allies are increasingly challenging Beijing’s militarisation of the South China Sea, but Richard Heydarian considers where it will all end.

“It was the rise of Athens and the fear that this inspired in Sparta that made war inevitable,” the ancient Greek historian Thucydides wrote more than two millennia ago. 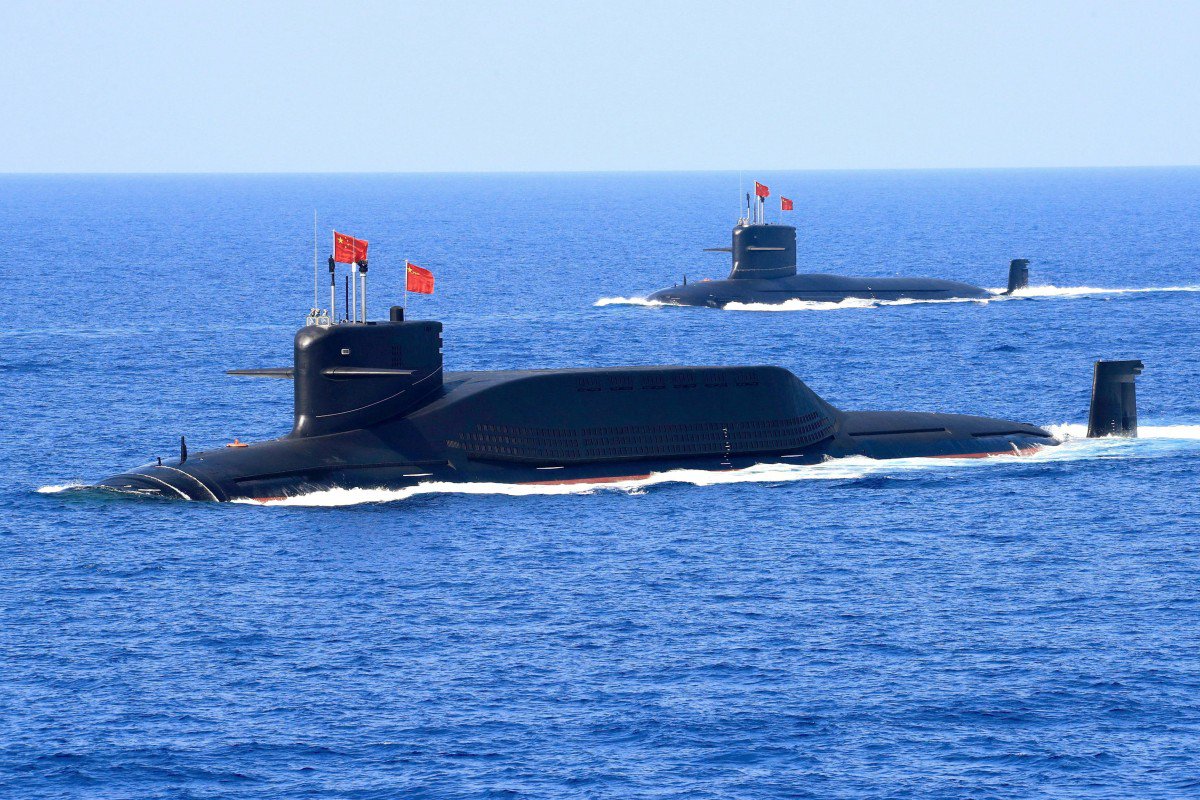 In many ways, we are witnessing a similar dynamic in China’s adjacent waters, as the United States and its allies seek to prevent a new “Peking order” in the Indo-Pacific.

China is just too big and…

We are beginning to…