Presidency Communications Director Fahrettin Altun on Friday refuted a report by a German daily claiming Turkey has decided against the purchase of the Russian-made S-400 missile defense systems. 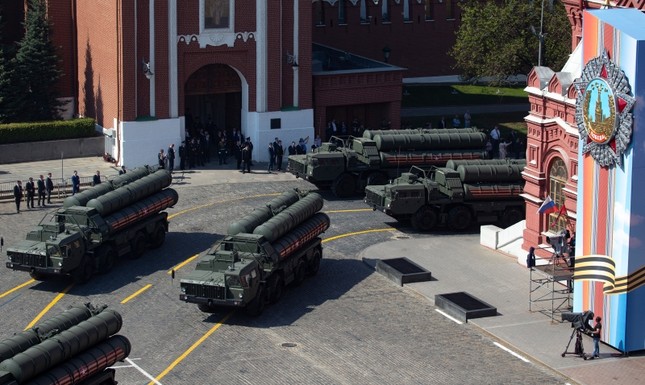 Responding to Röpcke, Altun told him that their sources “are mistaken.”