The legendary diplomat was a deeply imperfect specimen of the human condition. Yet at his most statesmanlike moments, he could be extraordinary.

The late American diplomat Richard Holbrooke (1941–2010) had a knack, that is to say a weakness, for self-promotion. 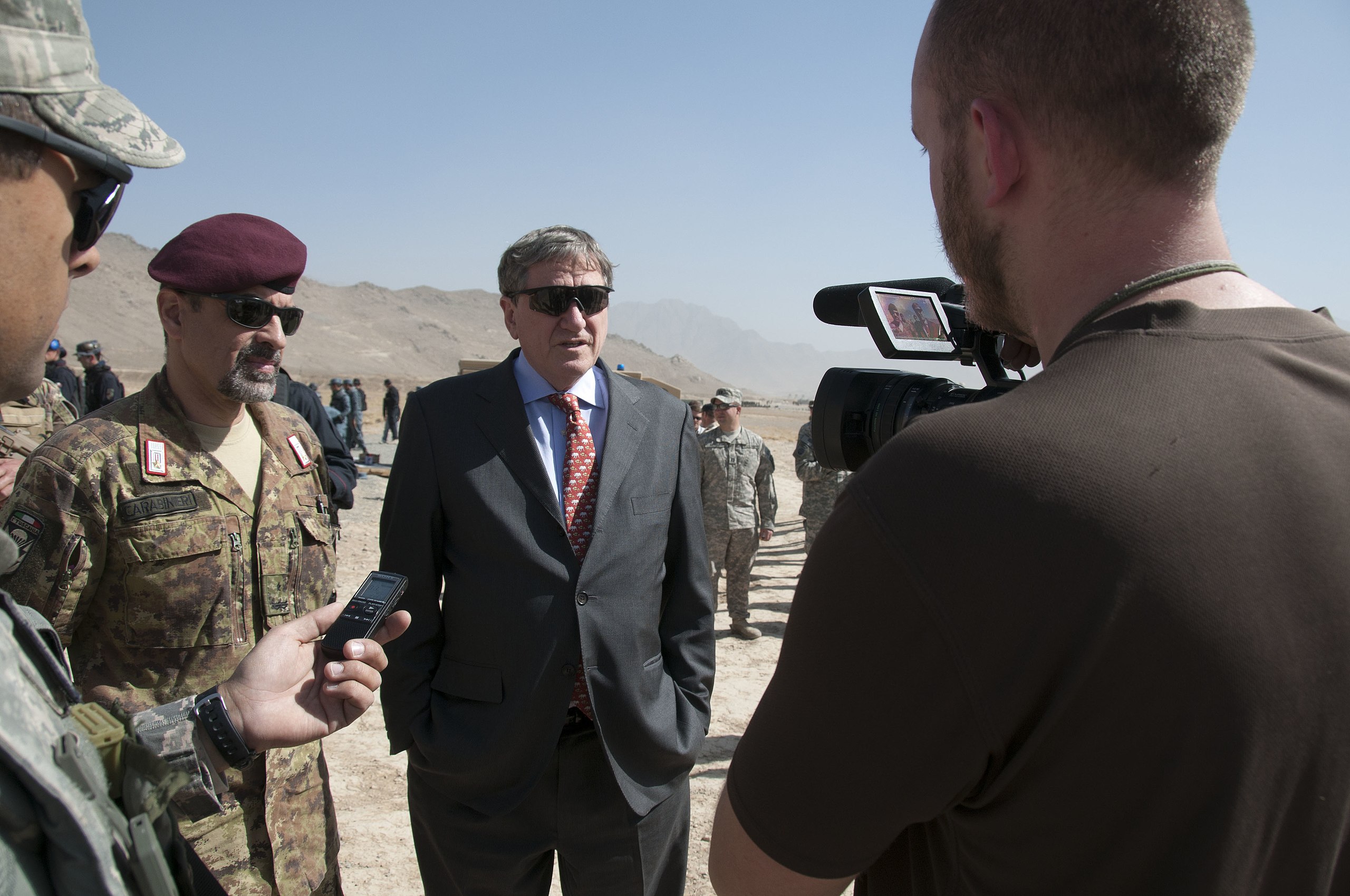 He lobbied for the Nobel Peace Prize.

He hinted broadly that he could serve as secretary of state.

When one of his old friends died, Holbrooke petitioned the man’s widow to be included among the eulogists.

During meetings in the Situation Room, he…