In the volatile landscape of southern Africa, Zambia is often overlooked. It played a huge role in the liberation struggles of its neighbours.

The ANC, banned in South Africa by the apartheid government, established its exile headquarters in Lusaka. 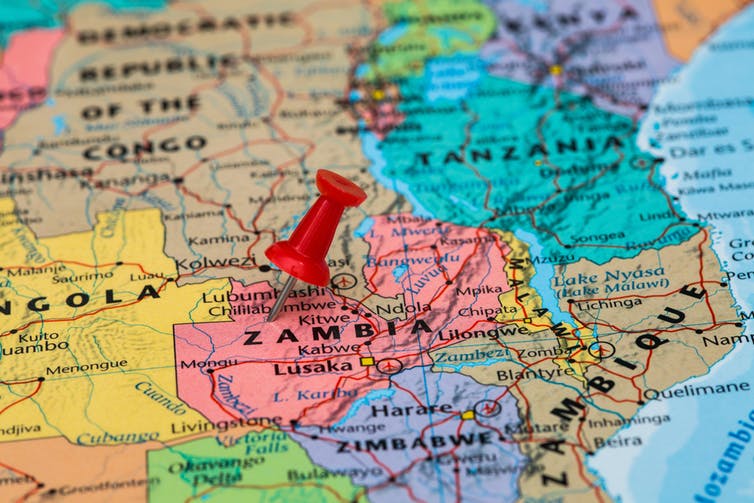 The SWAPO movement, fighting for a free Namibia, was also headquartered there. Joshua Nkomo’s wing of the armed struggle in Zimbabwe was there, too.

In the 19th century, Zambia was deeply influenced by Cecil Rhodes and his form of corporate colonialism on behalf of the British crown.

Rhodes dreamt of a…