Burning maps, which is instrumental to China’s actions in the future, is an inseparable part of this project.

On March 26, the Press Trust of India reported that the People’s Republic of China has destroyed some 30,000 old maps. 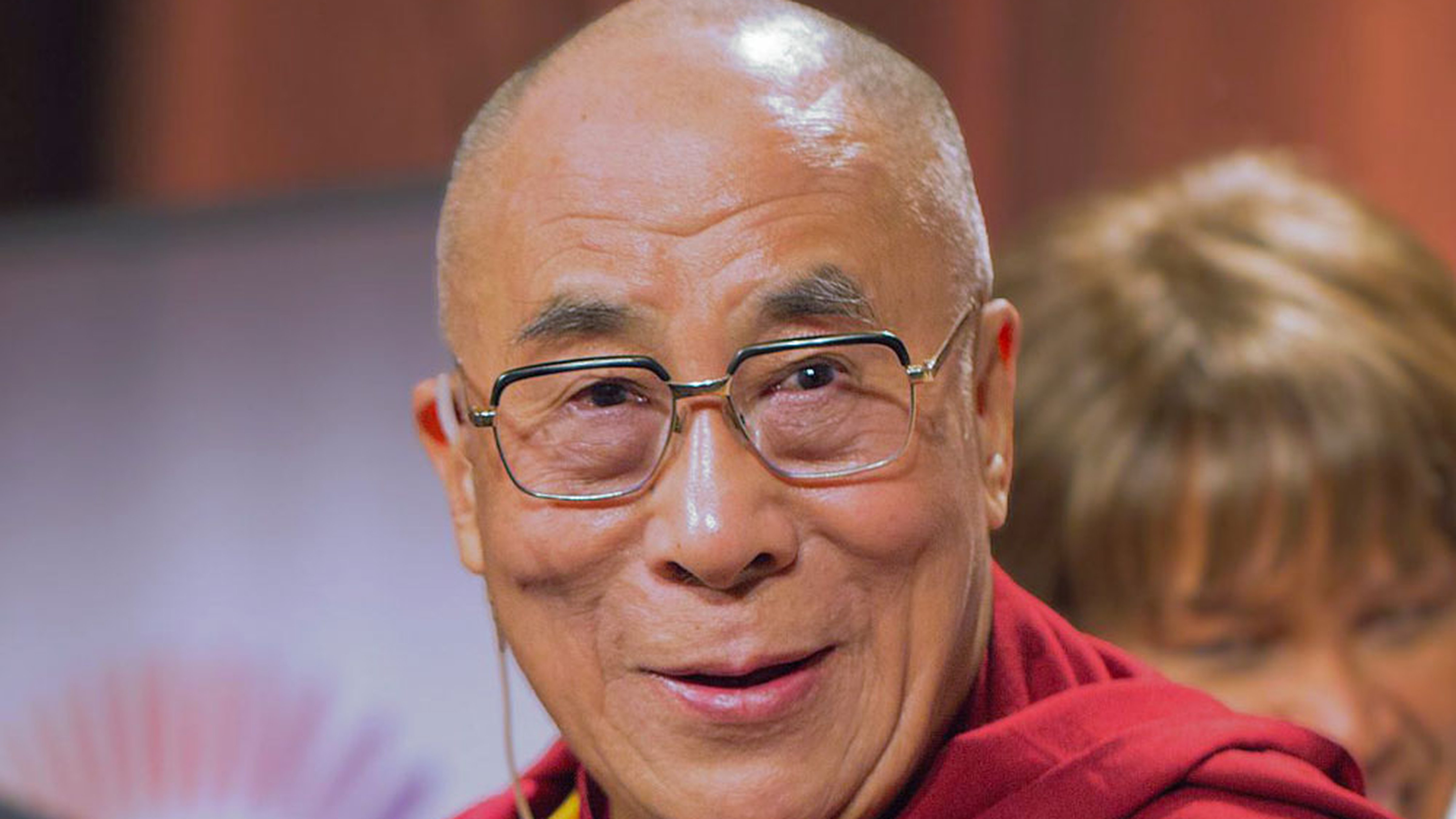 Printed in China, the allegedly “incorrect” maps had depicted Taiwan as a separate state and Arunachal Pradesh as part of India.

The burning of maps has, incidentally, occurred after China’s foisting of a…