With just three weeks to go, Lawyers Weekly has taken a look at what the major parties think of access to justice as a federal election issue. 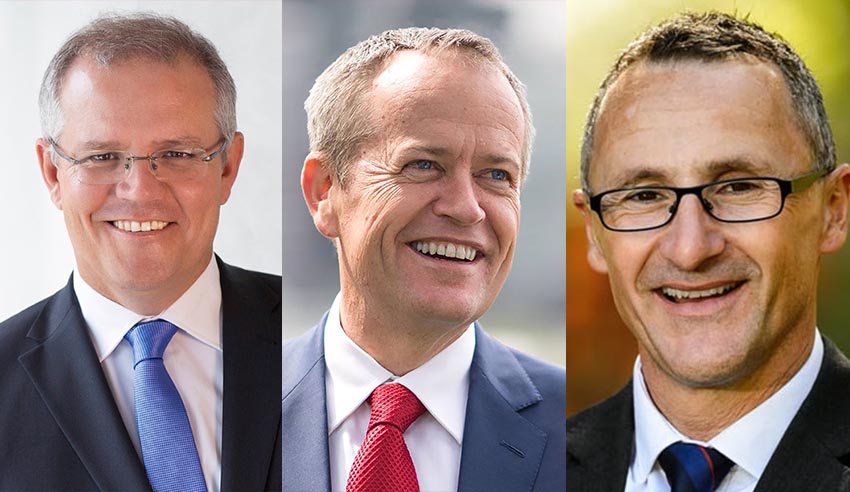 According to the Liberal Party’s website, there is no consideration of the justice system specifically as an election policy.

Despite this, the current government, now in caretaker mode until the election takes place, has cited the “combating of violence against women and children as remaining one of the…

The Prime Minister has said his government “would deliver the…