Islets of desire: There are far too many warships in the disputed maritime territory

“Mischief” means “a cause of harm, evil, irritation”. 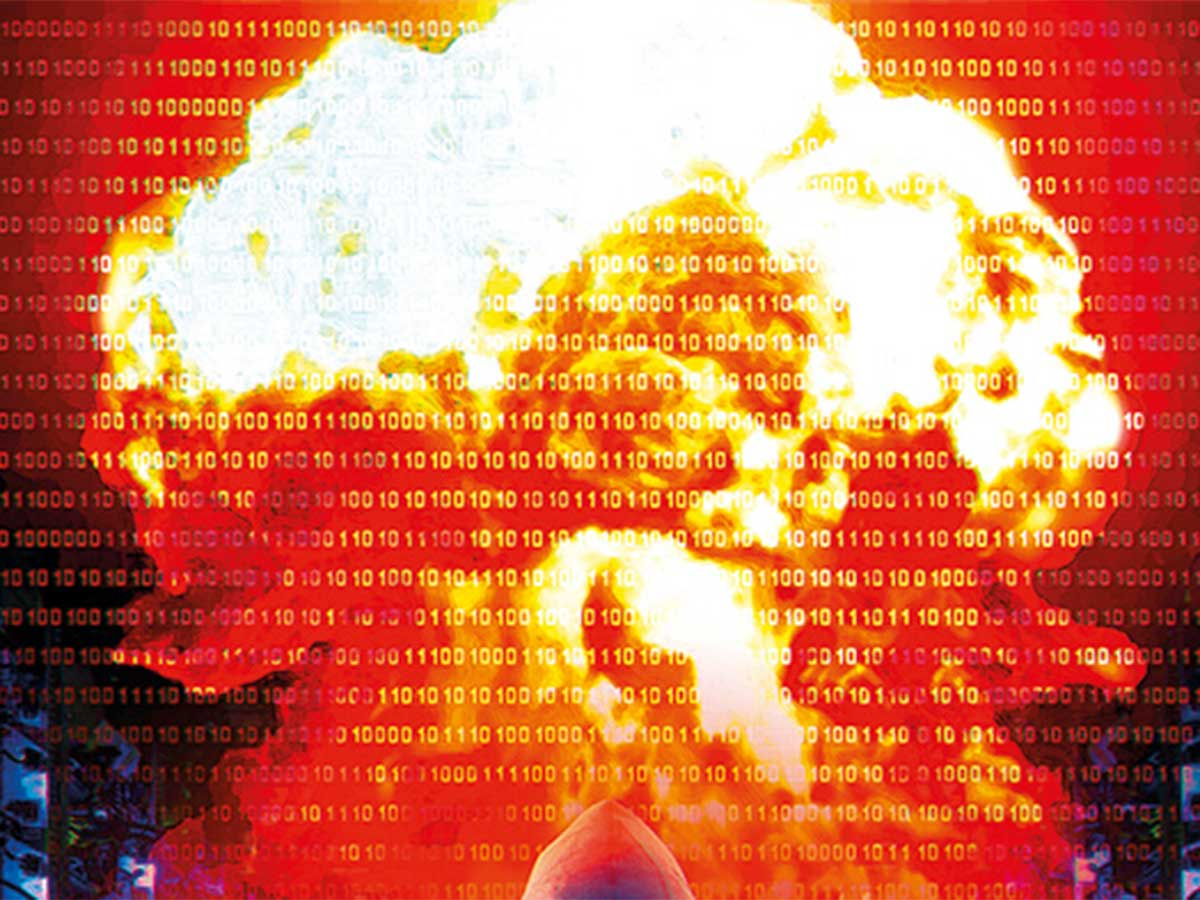 A reef (rock, sand or coral just above or below the sea surface) called Mischief has many other names — it’s called Meiji Jaio by China; Panganiban by the Philippines, Meiji Reef by Taiwan; and Da Vahn Khan by Vietnam.

Names and wordings are a big deal in the South China Sea (SCS), also known as the “West Philippine Sea” in Manila and “East Sea” in Ho…