The outrage of the students striking from school over climate change inaction is “certainly justified”, according to Sir David Attenborough, who said older generations had done terrible damage to the planet. 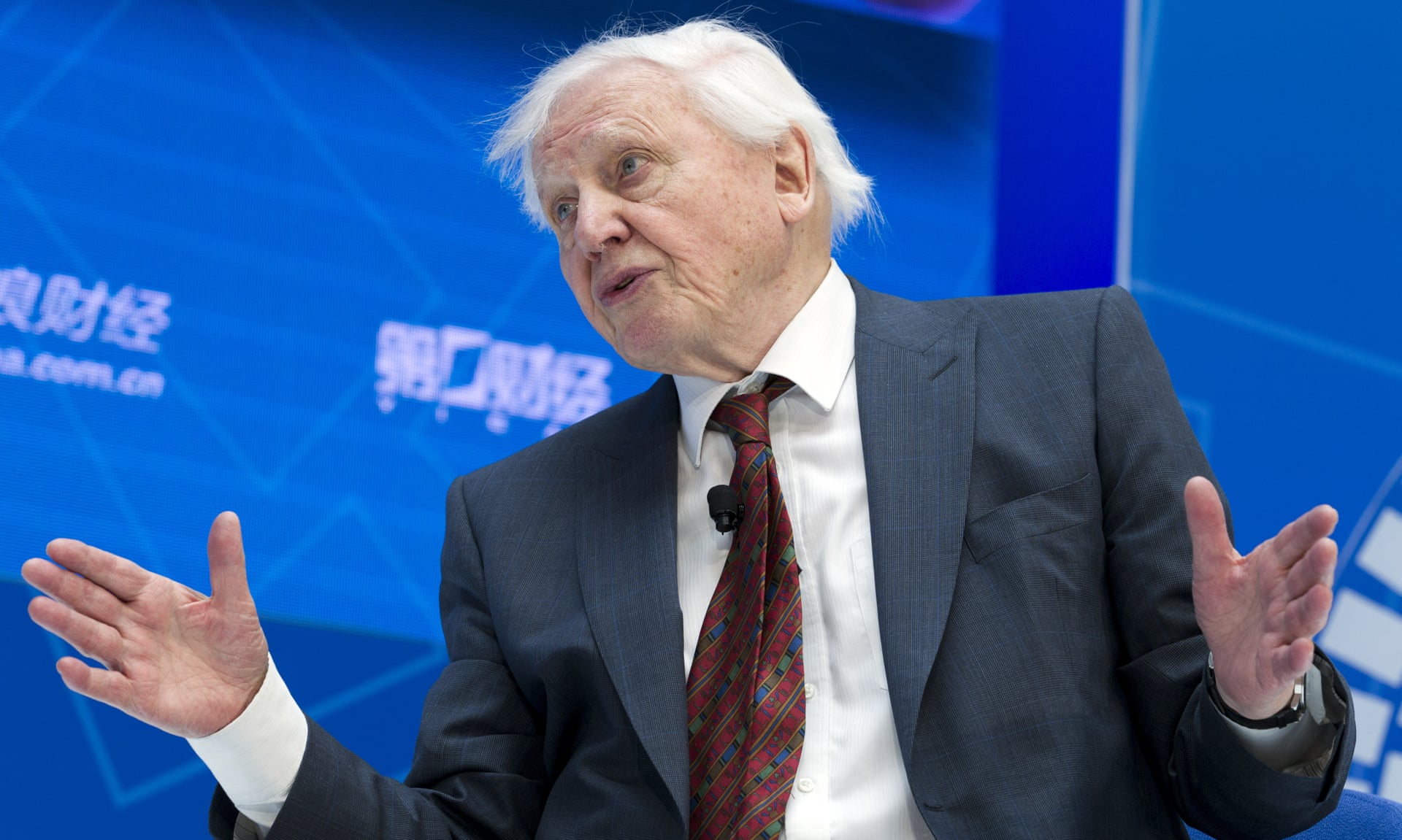 In an interview with the former UN climate chief Christiana Figueres, the broadcaster and naturalist dismissed critics of the widely praised global movement of school strikes as cynics.