When the major political parties were spared the tedium of complying with the Privacy Act in 2000, the then-Howard government argued their exemption would enhance political communication and free up the democratic process.

It was a controversial enough view at the time, but it has become almost ludicrously counterproductive in the years since. 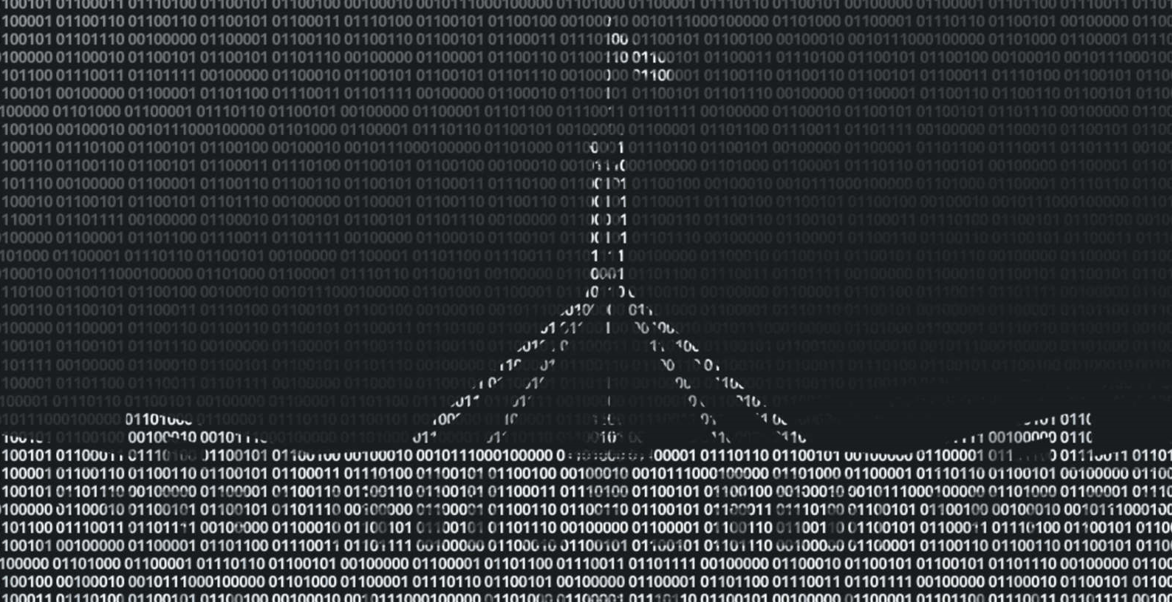 Technology in 2019 means malign actors can steal data and then use it to manipulate elections. That includes data on individual voters.

So where precisely is the…