In early December 2018, five years after Turkey and Japan signed a bilateral agreement concerning the construction of four nuclear reactors in the city of Sinop on the Black Sea, the project looks like it might be shelved.

According to foreign news agencies, the Japanese-French consortium is set to abandon the project. 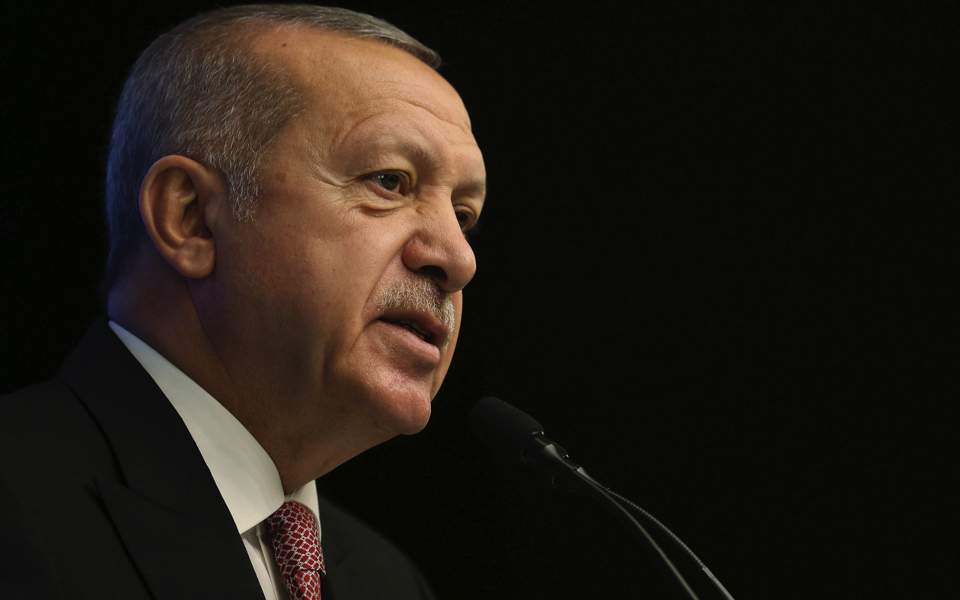 The consortium says that delays in launching construction have more than doubled the estimated costs.