“The Thirty-Year Genocide”
Turkey’s Destruction of Its Christian Minorities, 1894-1924
By Benny Morris and Dror Ze’evi

Using the word “genocide” to describe an episode of mass killing has consequences. 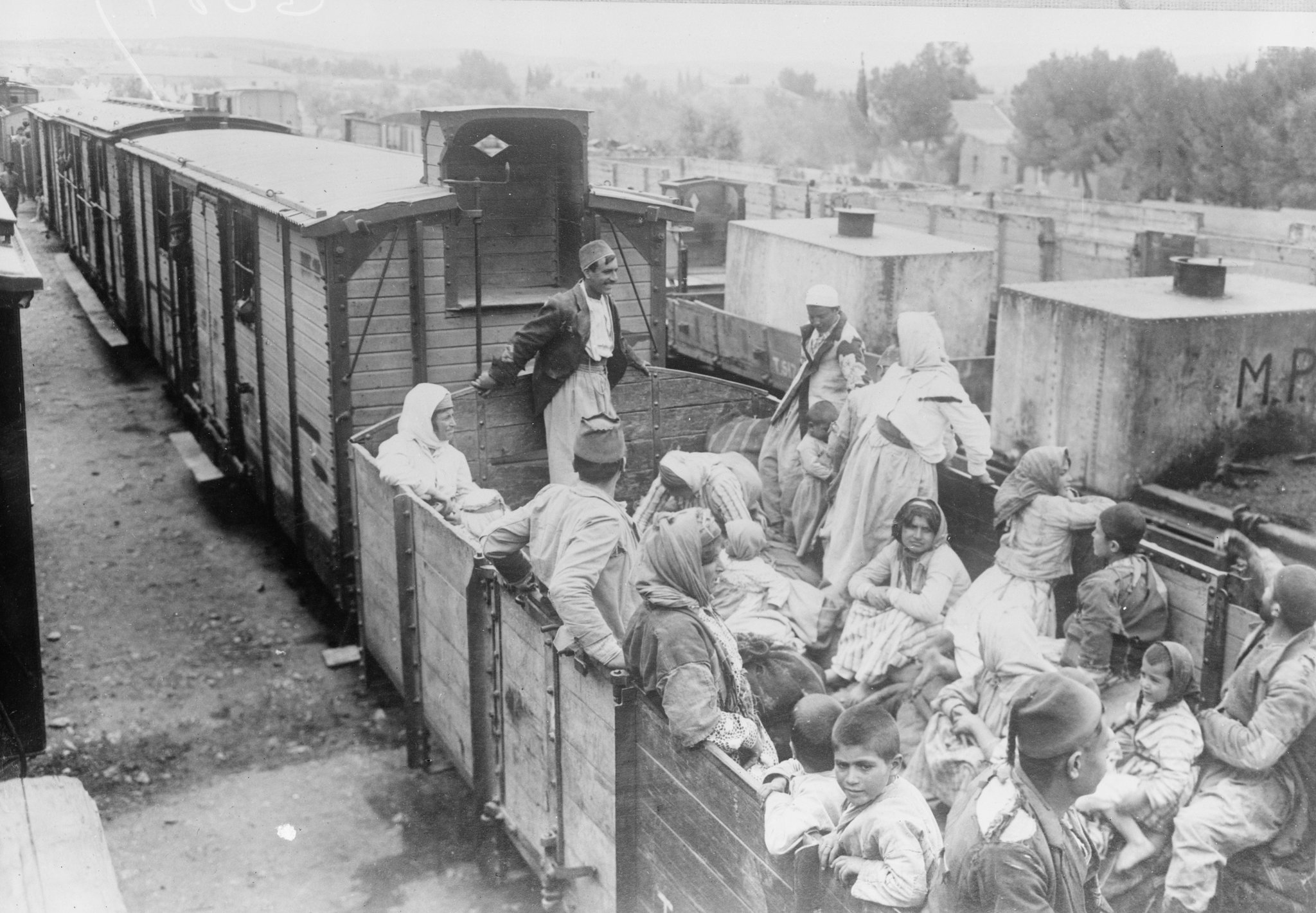 If the horrors are unfolding now, it invites other countries to intervene and punish the perpetrators.

If the unspeakable events are in the past, the word’s use can affect the way they are discussed, by historians or ordinary people.

Once the term “genocide” has been established, it can seem tasteless or…