Forty-four years ago last week, Cambodia was taken over by the Khmer Rouge.

From 1975 to 1979, in what is referred to as the Cambodian Genocide, a quarter of the country’s entire population was wiped out.

There is some debate over the exact number: 1.6 million dead? 2.5 million? 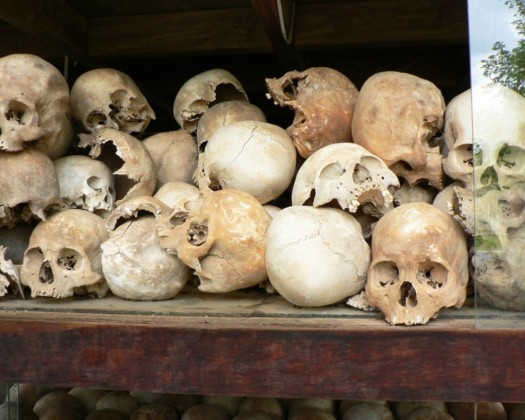 In the 2000s, Cambodia held a national tribunal.

Two prominent party members were convicted for crimes against humanity.

But someone else should have been tried, too.

And we, as a nation, cannot talk about the genocide without talking about the…