There may be some truth to that, especially given the way the Turkish president’s style of leadership has quickly spread in recent years. 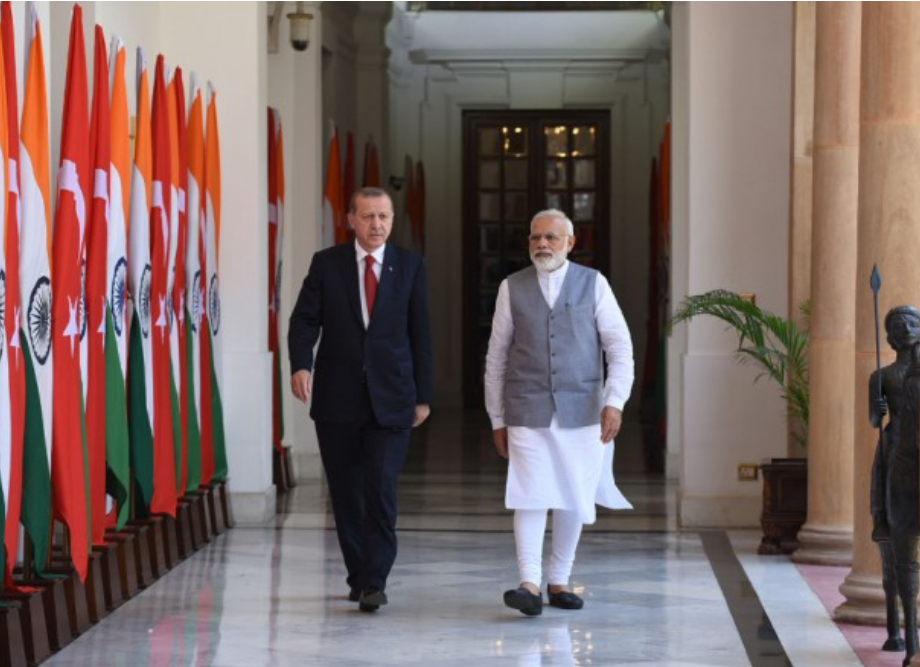 But as we progress further into the millennium, it’s also clear that populism has evolved.

Those with a claim to redefining the populist formula include U.S. President Donald Trump, Viktor Orban in Hungary, Benjamin Netanyahu in Israel, and India’s Narendra Modi.