Australia’s richest person, mining magnate Gina Rinehart, has been revealed as a key funder of the rightwing thinktank the Institute of Public Affairs – a consistent promoter of climate science scepticism. 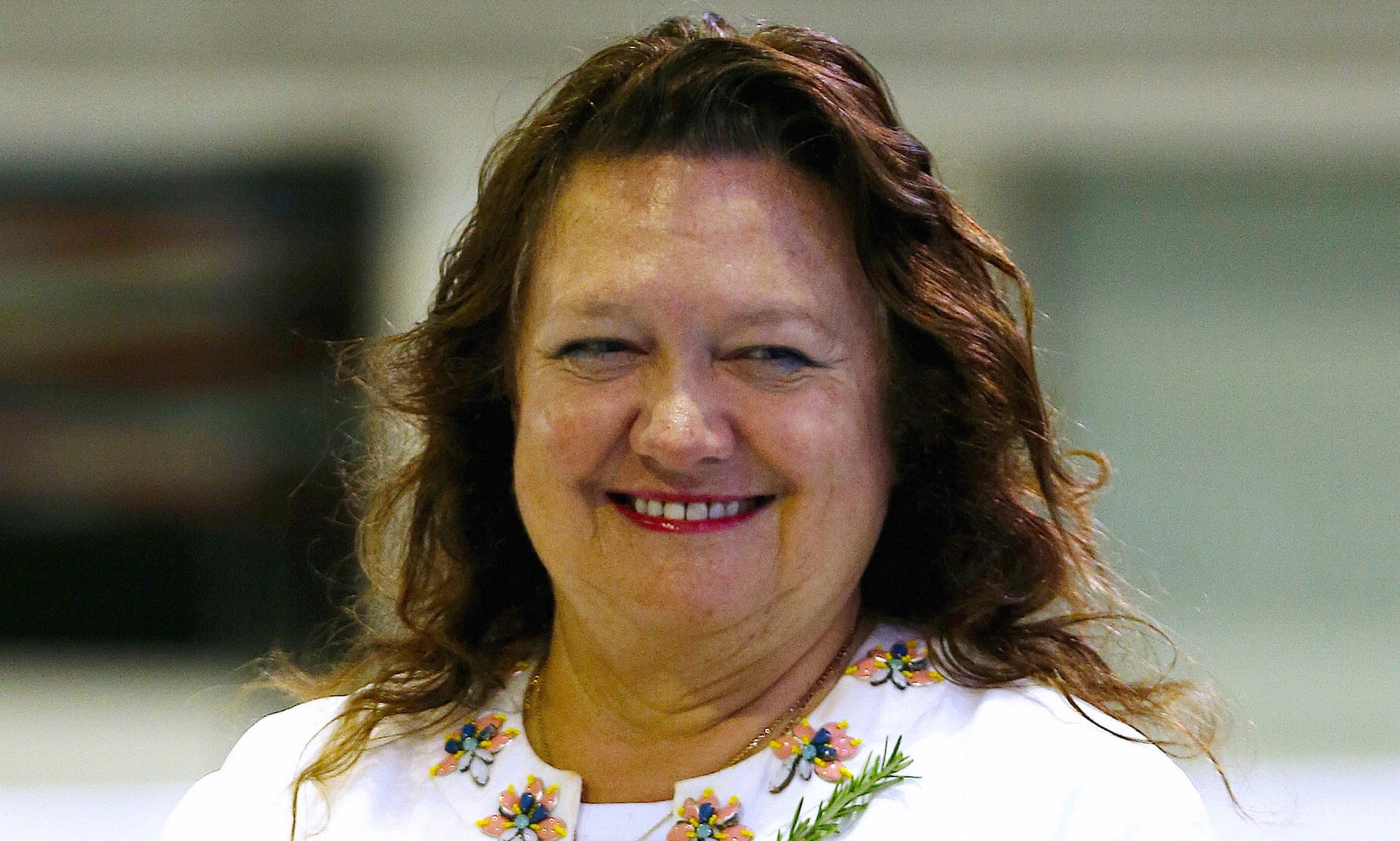 Rinehart’s company, Hancock Prospecting, donated $2.3m to the IPA in 2016 and $2.2m in 2017, according to disclosures made to the New South Wales supreme court.

As part of a long-running legal dispute over the use of company funds, Rinehart’s daughter Bianca had served a…