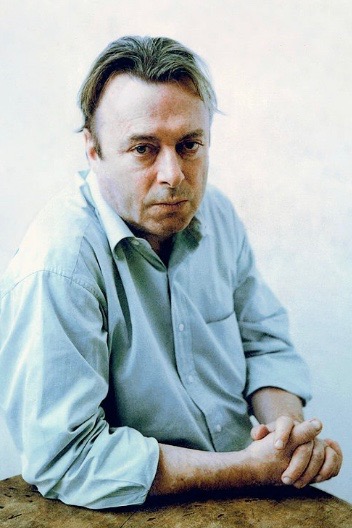 Hitchens emerges as a voice of resistance that echoes through the twenty first century.

It matters today because totalitarianism has created precedence in world politics, and newer totalitarian ideas are on the rise.

‘Never be a spectator of unfairness or stupidity. The grave will supply plenty of time for silence.’

And having lived true to what he said for sixty-two years, Christopher Eric Hitchens remained anything but a silent spectator.

It would not be an exaggeration to claim that a voice as strong and as polemic as that of Hitchens has not shown itself to the world since his death in 2011.

Thirteenth of April marks the…