Israel’s general election has put Prime Minister Netanyahu on track for a record fifth term in office, but not everybody is celebrating. 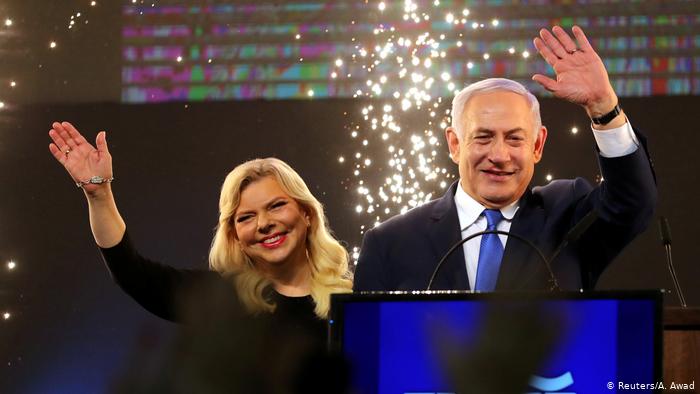 The day after Israel’s general election, it’s hard to say the country has woken up to the dawn of a new day.

In the northern port city of Haifa — known for its mixed Arab-Jewish population and left-leaning tendencies — the warm sunshine is unable to mask the storm in its residents’ hearts, as all signs point to a…

Netanyahu couldn’t have asked for a…