Core Trump supporters view trade deals as benefiting other countries at the expense of the United States.

The U.S. decision to remove India from the Generalized System of Preferences program last month, citing its lack of “equitable and reasonable” market access, was the toughest action of the Trump presidency against the country. 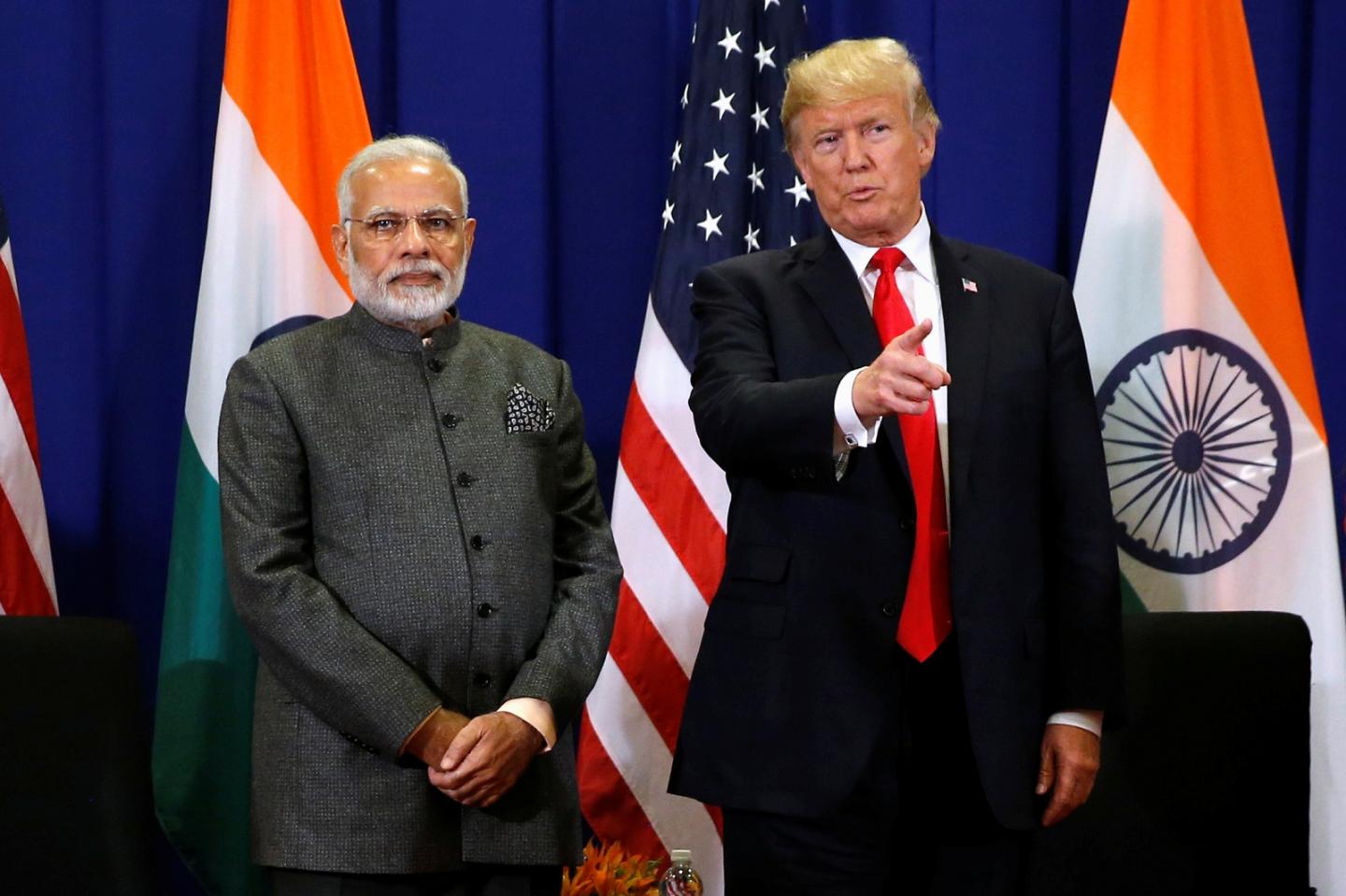 It may also be a sign that a decade of growing U.S.-India partnership is entering a new normal with lingering economic and trade disputes taking center stage.