Bernie Sanders is viewed abroad as a potential figurehead for a worldwide movement against right-wing populism.

Bernie Sanders has a base that no other 2020 U.S. presidential candidate can claim: left-wing politicians around the globe. 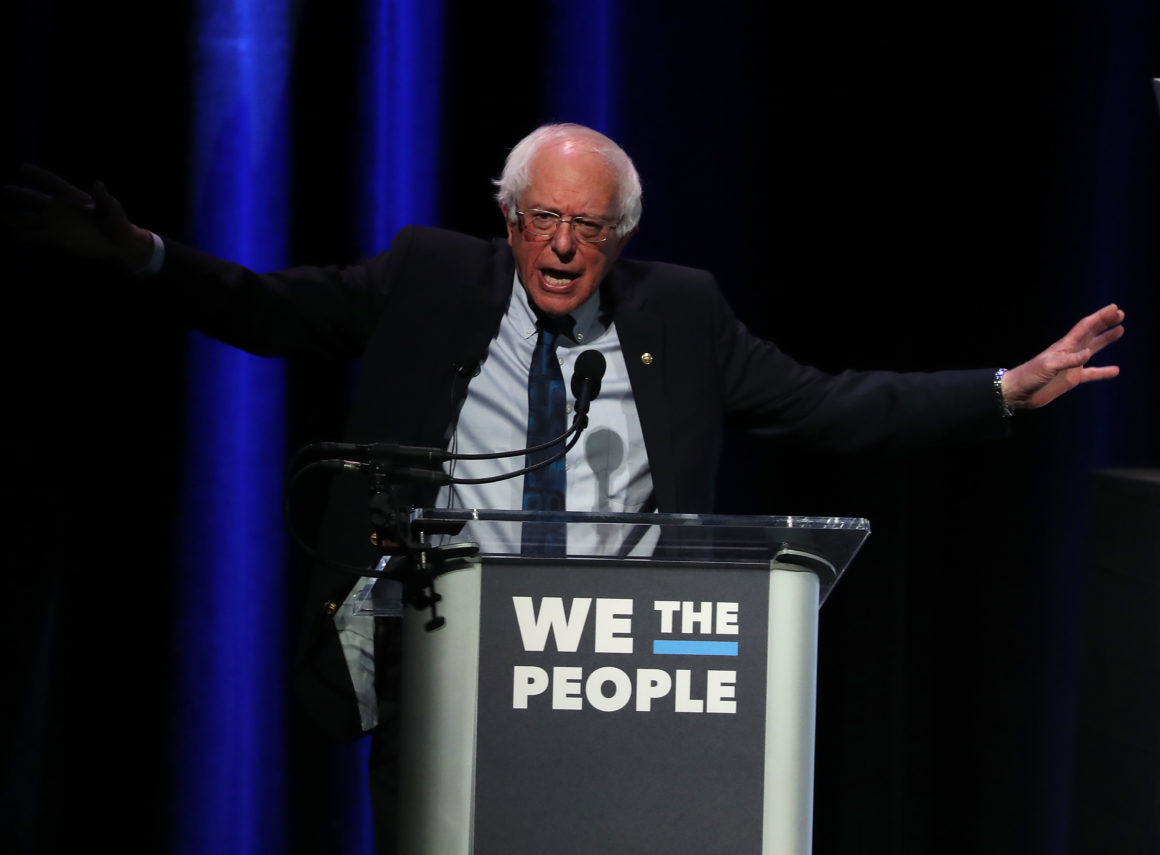 From South America to Europe to the Middle East, leftist leaders are celebrating his candidacy, viewing him as an iconic democratic socialist with the potential to lead a worldwide progressive movement at a time when right-wing populism is on the rise across the map.

Their regard for Sanders burnishes the Vermont senator’s foreign policy bona fides at a time when he is trying to shake the reputation he received in 2016 as a lightweight on international affairs.