How much will it take for the Catholic Church to accept, openly, that it is, and always will be, subject to the laws of Australia?

ACT Attorney-General Gordon Ramsey was right to excoriate Catholic Archbishop Christopher Prowse, after the latter, currently head of the Canberra-Goulburn Archdiocese, confirmed his priests would not break the seal of confession to report child abuse. 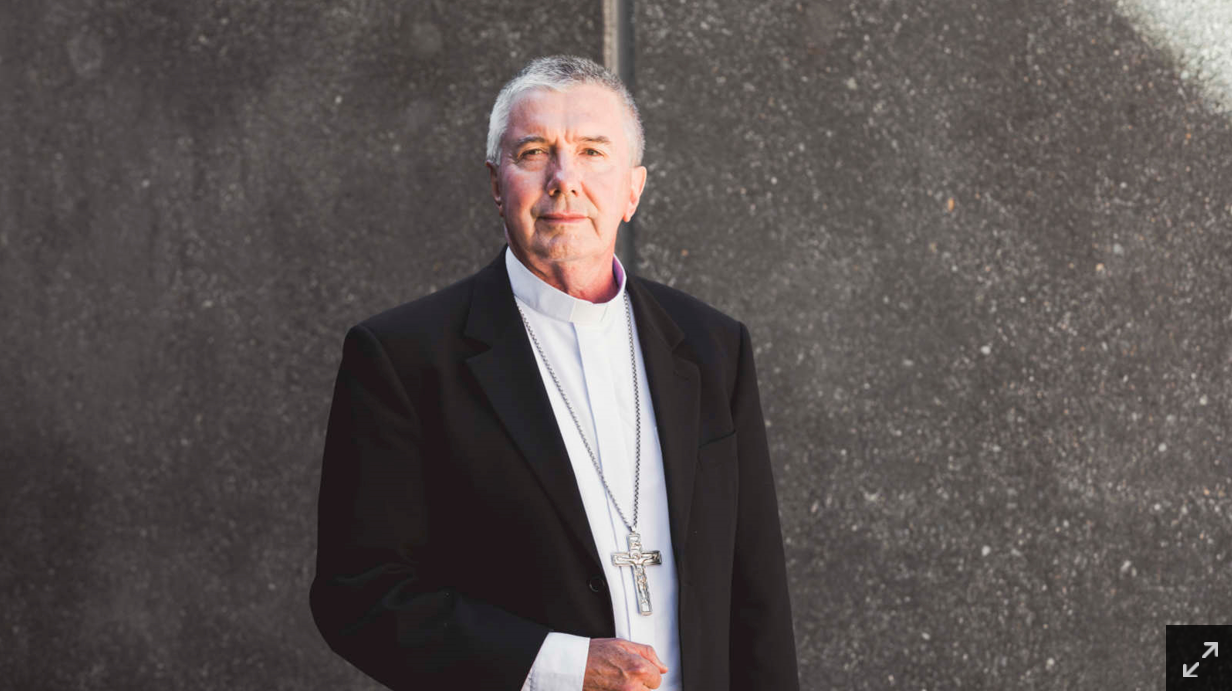 Archbishop Prowse told parishioners the priest hearing the confession would instead encourage the person to report the abuse outside the seal, although he deemed it was unlikely abuse would be disclosed in this way.

Ministers of religion are also now counted as mandatory reporters, after the…