Mexican demand for apology for conquest has the potential to damage Pedro Sánchez’s electoral prospects.

MADRID — The latest diplomatic spat in Spain has been 500 years in the making. 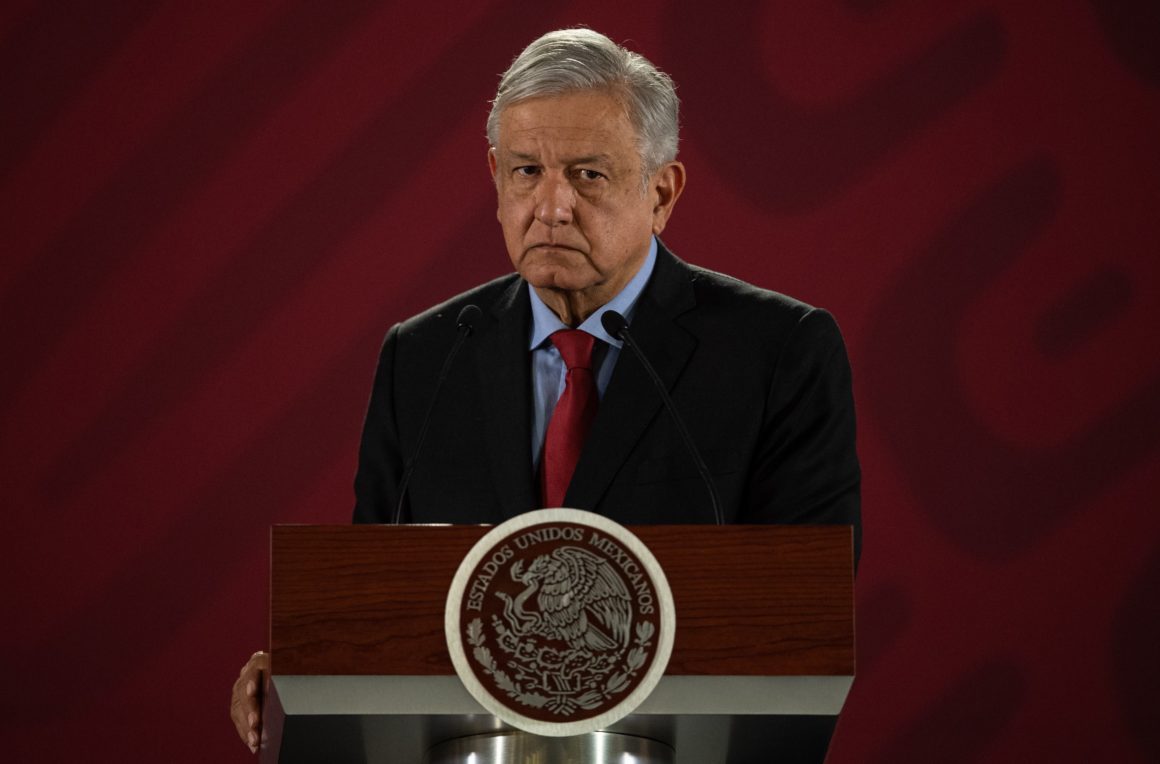 Mexican President Andrés Manuel López Obrador’s demand that the king of Spain apologize for the abuses committed during the conquest has put pressure on Spanish Prime Minister Pedro Sánchez ahead of a national election and sparked debate on the issue of historic apologies.

It has also raised questions about how Spain deals with its colonial past at a time of rising nationalism as a reaction to the Catalan independence push.

“The incursion led by [Hernán] Cortés in…