Jessie Dean Gipson Simmons was full of optimism when she and her family moved from an apartment in a troubled area of Detroit to a new development in Inkster, Michigan in 1955.

With three children in tow, Jessie and her husband settled into a home on Colgate Street in a neighborhood known as “Brick City” – an idyllic enclave of single, working-class families with a shared community garden. 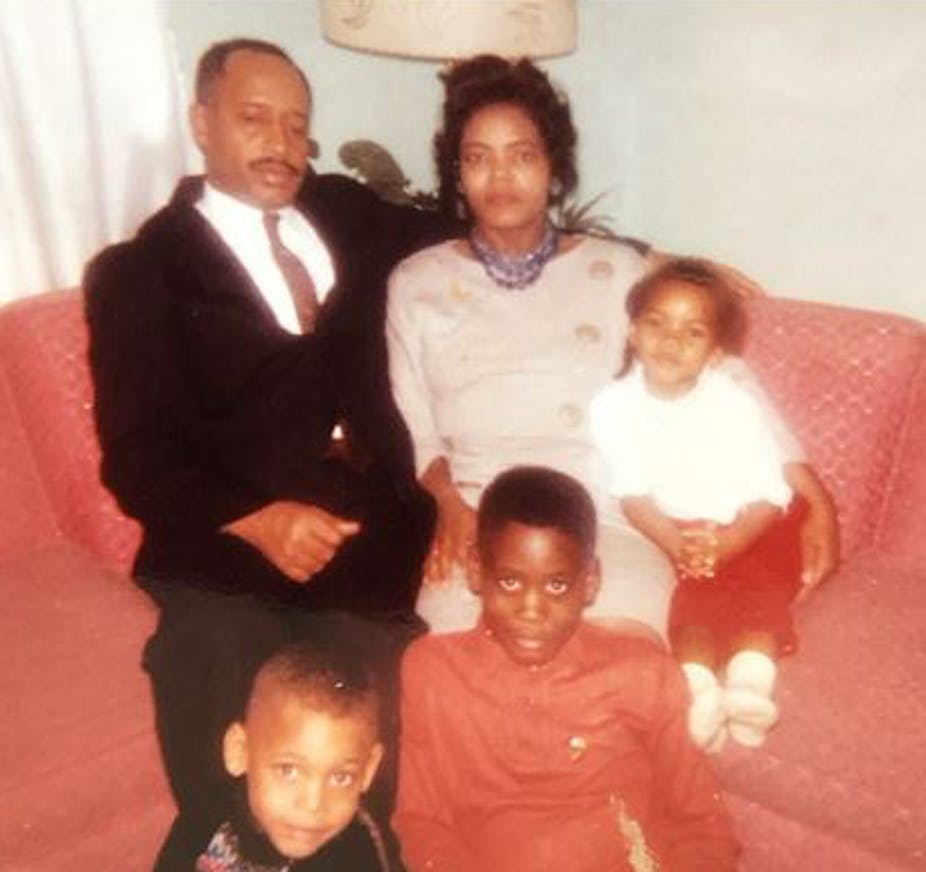 The plan was simple.

Like many African Americans who left the South as part of the Great Migration, Jessie’s husband, Obadiah Sr., would find a stable factory job just outside of Detroit.