Senators and representatives have been proposing bills on controversial fishing practice in recent years, but is the United States standing tough on the global stage?

NATIONWIDE—Labeling anything as a “Wall of Death” is certain to capture the attention of, well, anyone who is paying attention to whatever is being labeled as a Wall of Death. 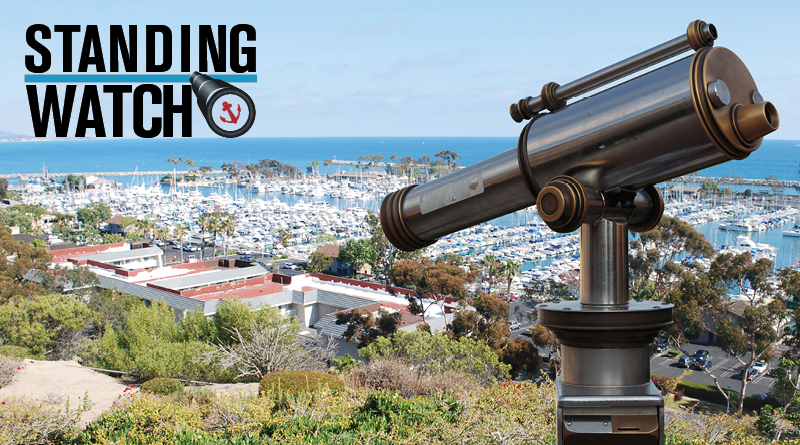 In this instance the Wall of Death is a drift gillnet, also known as a driftnet.

Most people reading The Log are familiar with driftnets.

For those who don’t know: Driftnets are long nets, sometimes miles in length, placed along the ocean floor for the purpose of catching fish.