Since Ukraine’s independence from the Soviet Union, political power in the country has always shifted between the Ukrainian-speaking, western part of the country and the Russian-speaking east. 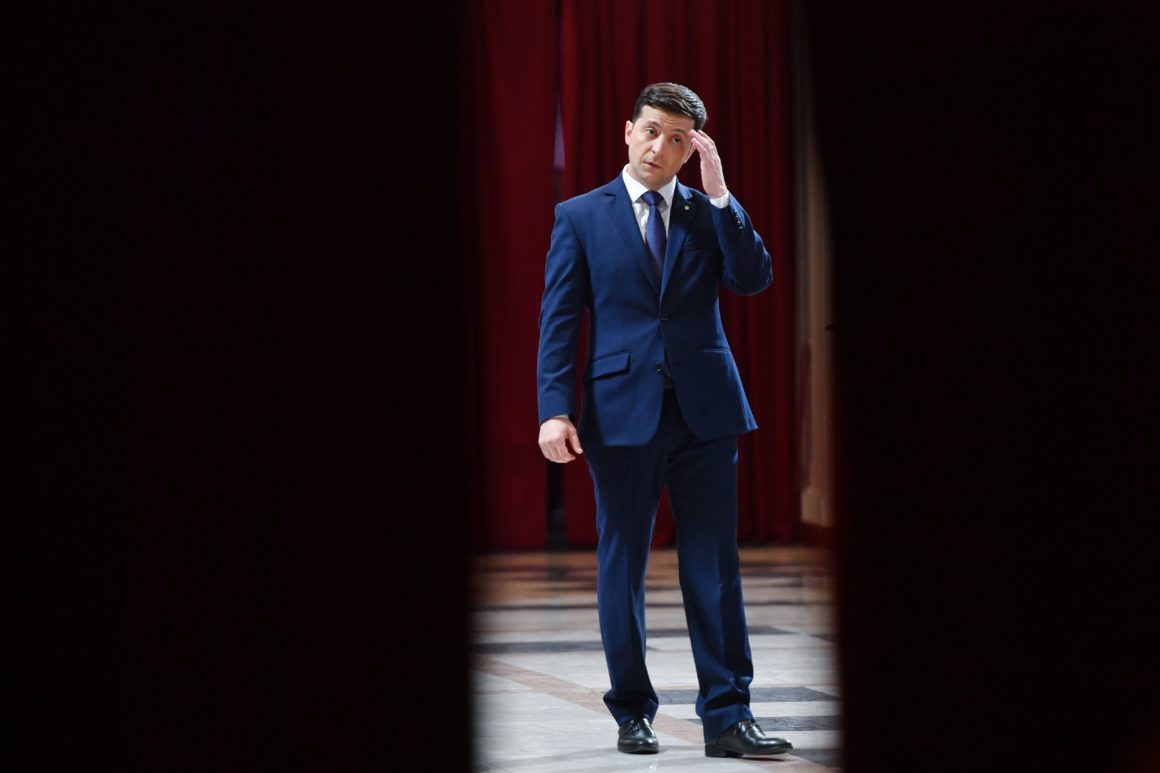 Then Russian President Vladimir Putin annexed Crimea in 2014 and kicked off a brutal war in eastern Ukraine later that year.

After that, it seemed, ordinary Ukrainians closed ranks against their aggressive neighbor.

Patriotism and love of Ukrainian culture and language spiked. Moscow, it seemed, had lost its hold on Ukraine.