Innovation is happening in Australia – but it’s no thanks to the federal government.

What skills do we need to foster to make sure the future really is an exciting time to be alive?

Ever since Malcolm Turnbull’s Ideas Boom flopped with voters in key marginal seats at the 2016 election, there’s been a sense that innovation policy has fallen off the radar in Canberra. 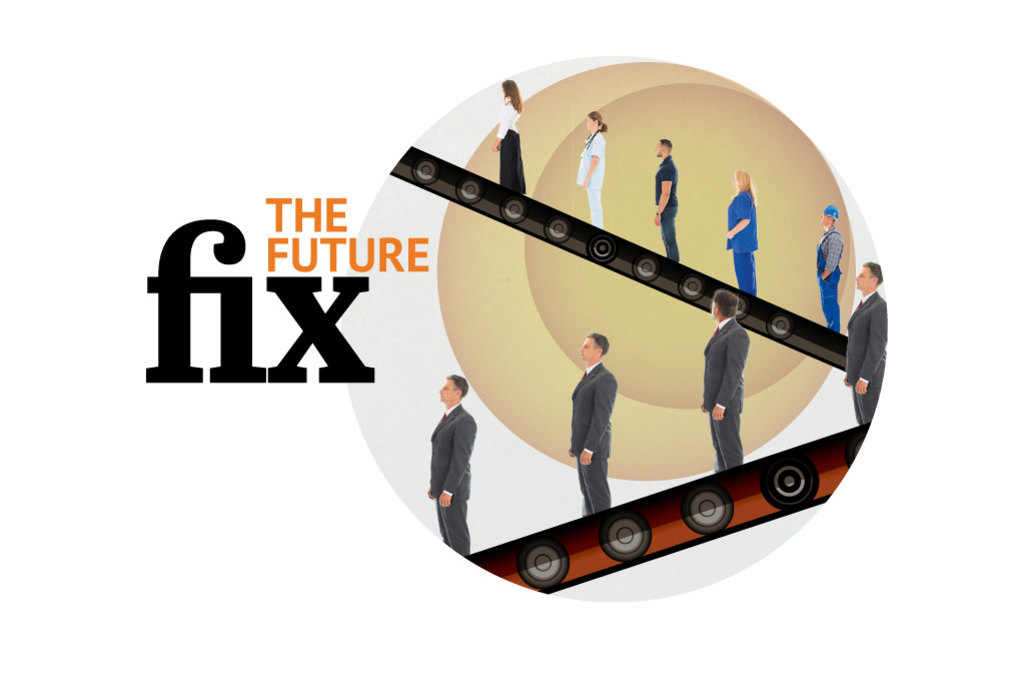 Many in the tech community would argue that it’s actually even worse than that, with the government actively taking steps that undermine the sector’s progress.

For example, encryption legislation passed in the federal Parliament on the final sitting day of 2018 has been widely condemned by the industry, while a clampdown on research and…