The discovery of hydrocarbons in the Eastern Mediterranean’s Levant Basin has created new regional security dynamics.

The quest for power and influence hinders energy and economic cooperation.

The growing ‘battle’ for the creation of a pipeline is not easily sustained due to the region’s unstable landscape. 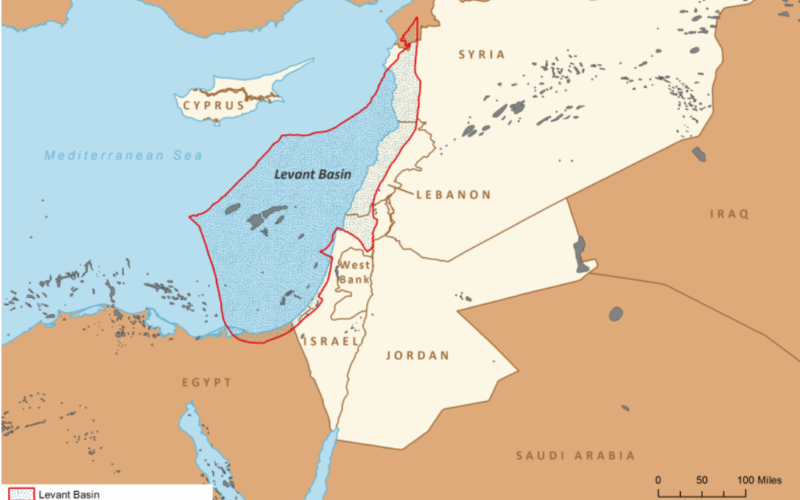 Research on the Levant Basin dates back to 2010 when the Leviathan block was first discovered by Ratio Oil.

Following this, companies like US-owned Noble Energy and French giant Total E&P began to actively show interest in the region.

Following discoveries in the Israeli and Cypriot Exclusive Economic Zones (EEZ), Italy’s Eni had “outstanding” results in the…