The Thai people head to the polls this Sunday for the first time since the country’s military seized power in a 2014 coup.

It’s the first general election since 2011. 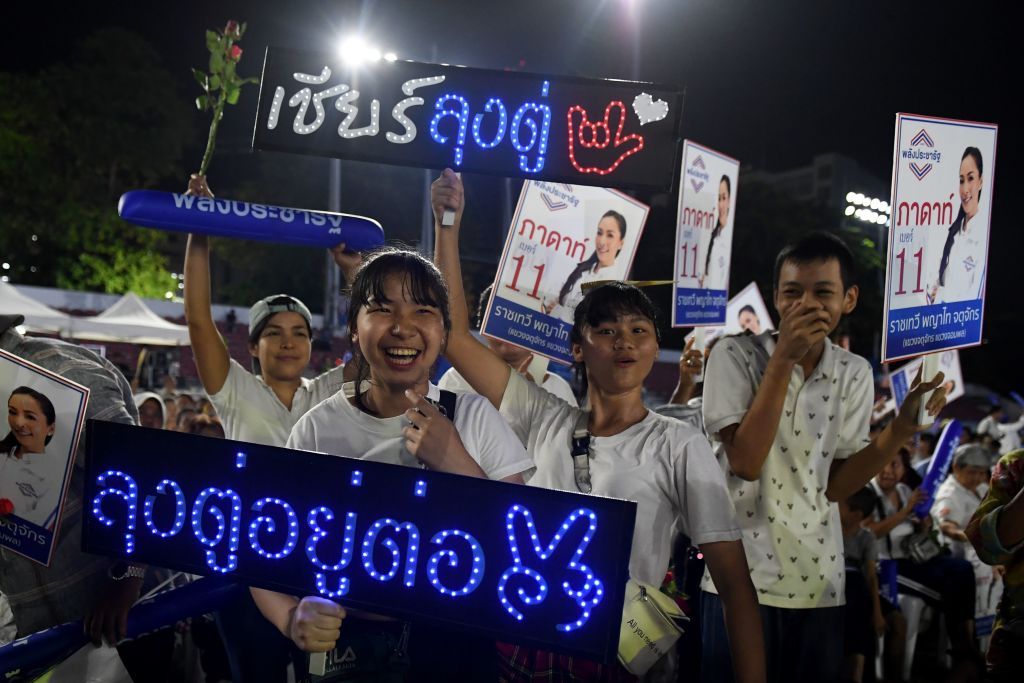 The country maintained a democratic façade over the years by holding elections from time to time leading to the election of political leaders with varying degrees of actual power, often heading…

However, whenever the military deemed a