The bombing campaign against Yugoslavia that began on March 24 1999 was the first time NATO went to war. 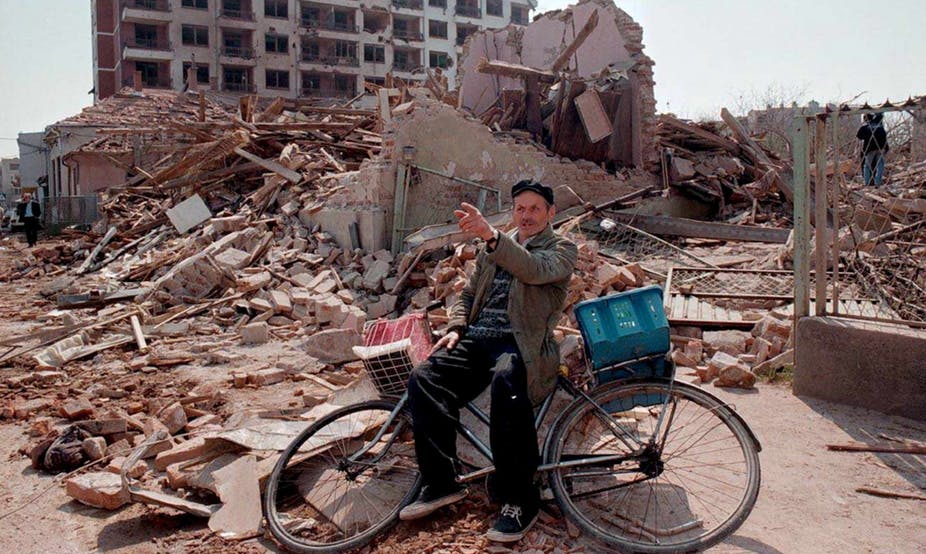 They had been caught in the middle of the conflict between the secessionist insurgents of the Kosovo Liberation Army (KLA) and Yugoslavian security forces.

The conflict had dramatically escalated in 1998, when the KLA began an armed campaign to end the Yugoslavian (or, more specifically, Serbian) rule over Kosovo.