Turkey’s continued role in Afrin, a year after military occupation began in March 2018, is under spotlight as US State Department and UN highlight abuses. 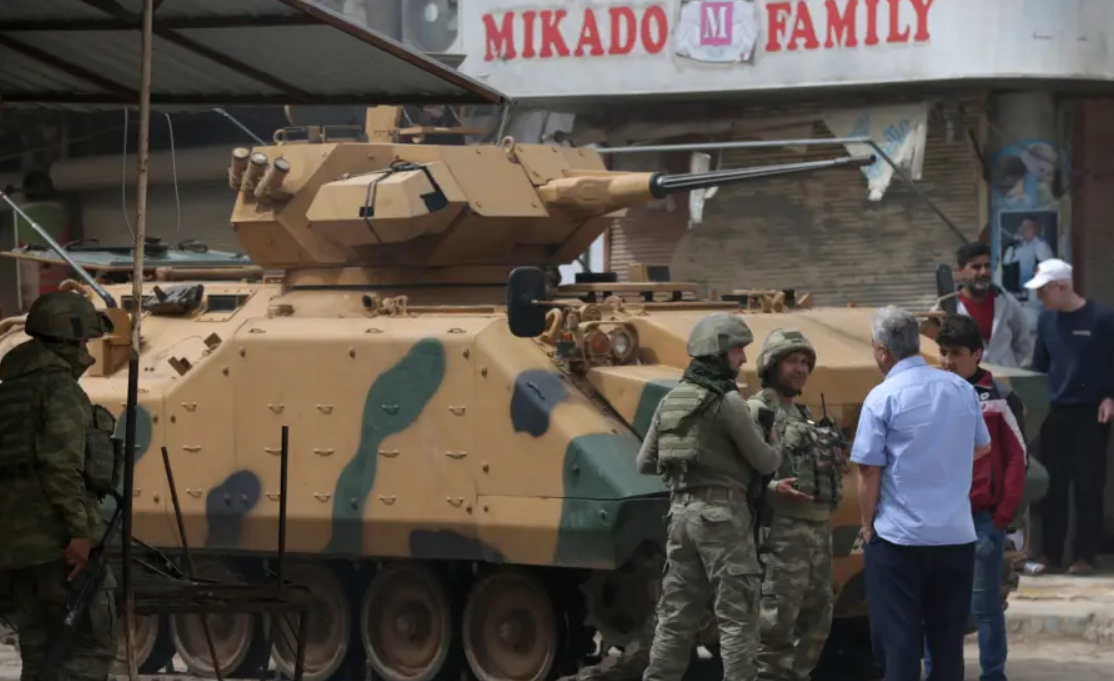 These are claims usually leveled at Israel’s role in the West Bank, but in the last year Turkey and Syrian groups it backs have been accused of similar violations in northwestern Syria.

The area of Afrin, once a mostly Kurdish and peaceful region during many years of Syrian civil war, was plunged into conflict in January 2018 by a…