The self-described ‘fascist’ may have picked up ideas during a trip to France in 2017.

Europe can’t turn a blind eye to the Christchurch killings.

Even though the attack happened on the other side of the world, the man who carried it out declared that he started his planning after a trip to France — inspired by ideas that have filtered into right-wing discourse across the European Union. 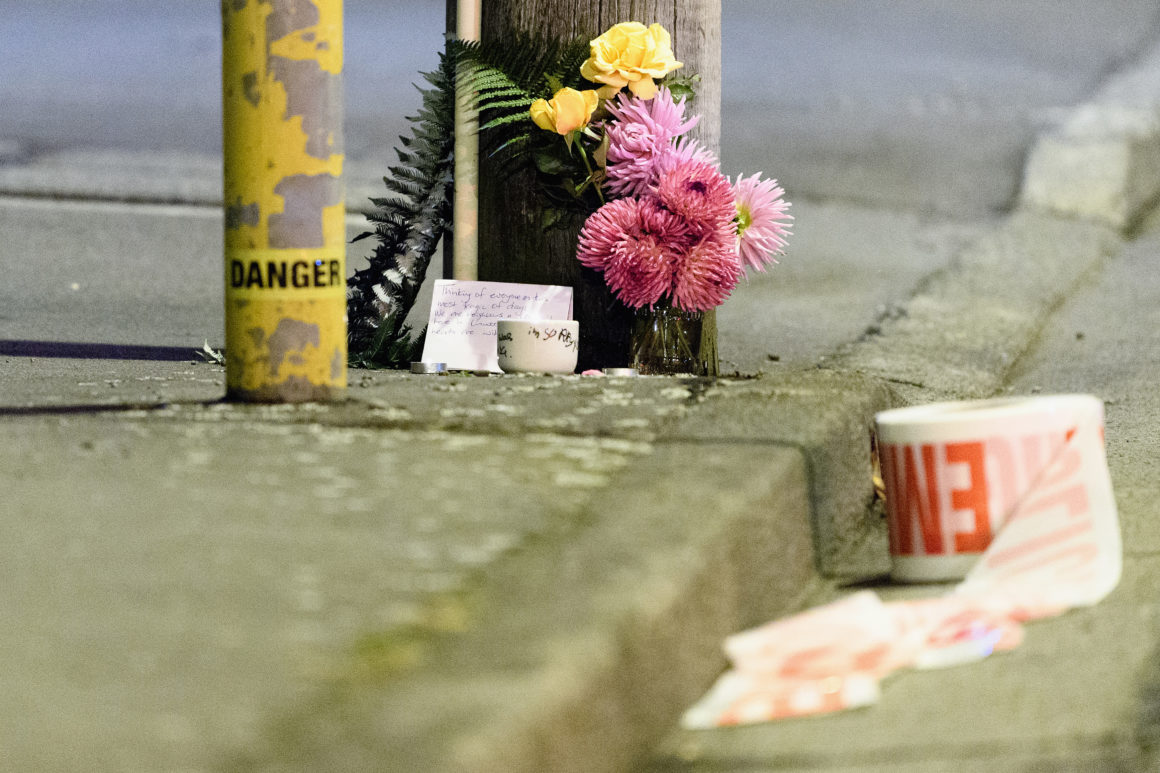 The links were on display in a 73-page manifesto that the white supremacist, who called himself Brendon Tarrant on Twitter, posted to explain why he had killed 49 Muslim worshippers during Friday prayers in…