The money has always followed the power in French politics, as the party in office has built-in advantages for financing campaigns.

Now, that gap is widening, with banks becoming more reluctant to make up the shortfall. 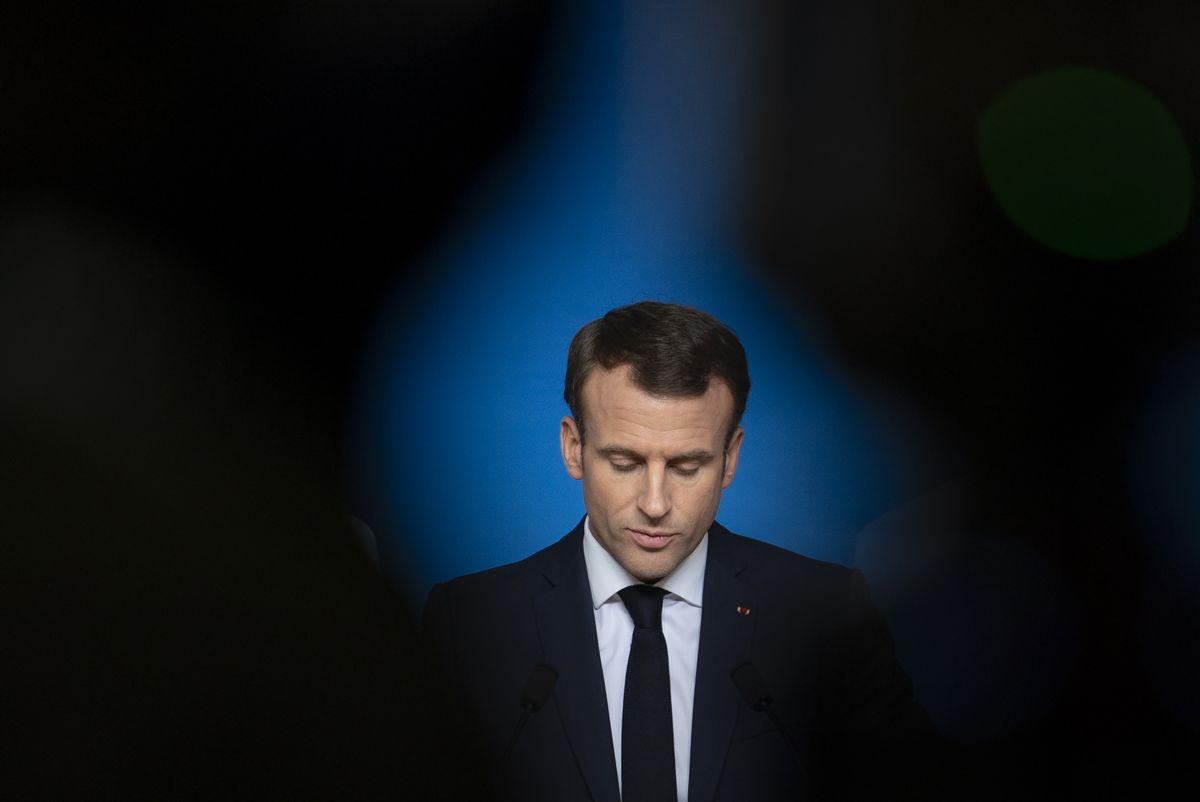 As he prepares for European Parliament elections in May, President Emmanuel Macron has a two-part edge: free airtime from a series of public debates and enough money to fund his party’s activities.

Cash-strapped rivals are begging for donations and relying on volunteers.

It wasn’t always this way.

Only one major party, Marine Le Pen’s National Front, was turned down for a…