Pope Francis once made George Pell one of the Vatican’s most powerful men.

Now, the cardinal is headed to prison for sexual abuse.

Cardinal George Pell, the Vatican’s third-highest ranking official who once served as the pope’s finance chief, was sentenced to six years behind bars on Wednesday for child sex abuse. 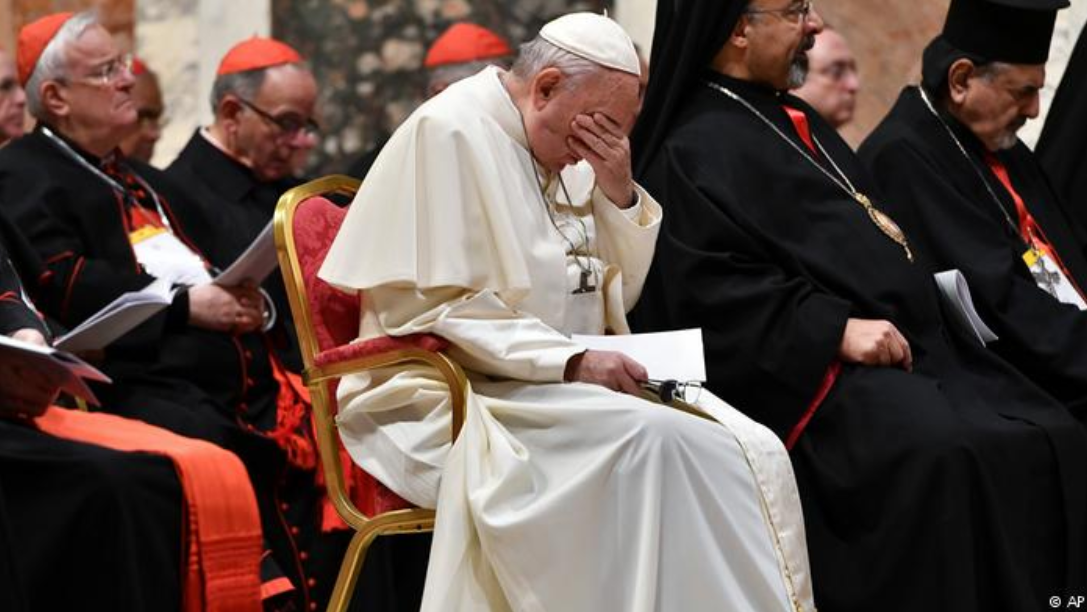 The Australian is the most senior Catholic to ever be convicted of such crimes.

Pell’s lawyers have appealed the decision but for now Pell will go straight to jail, giving him time to think about his deeds — just like his…