On 22 January 1856, an extraordinary event in Australia’s history occurred.

It is not part of our collective national identity, nor has it been mythologised over the decades through song, dance, or poetry. 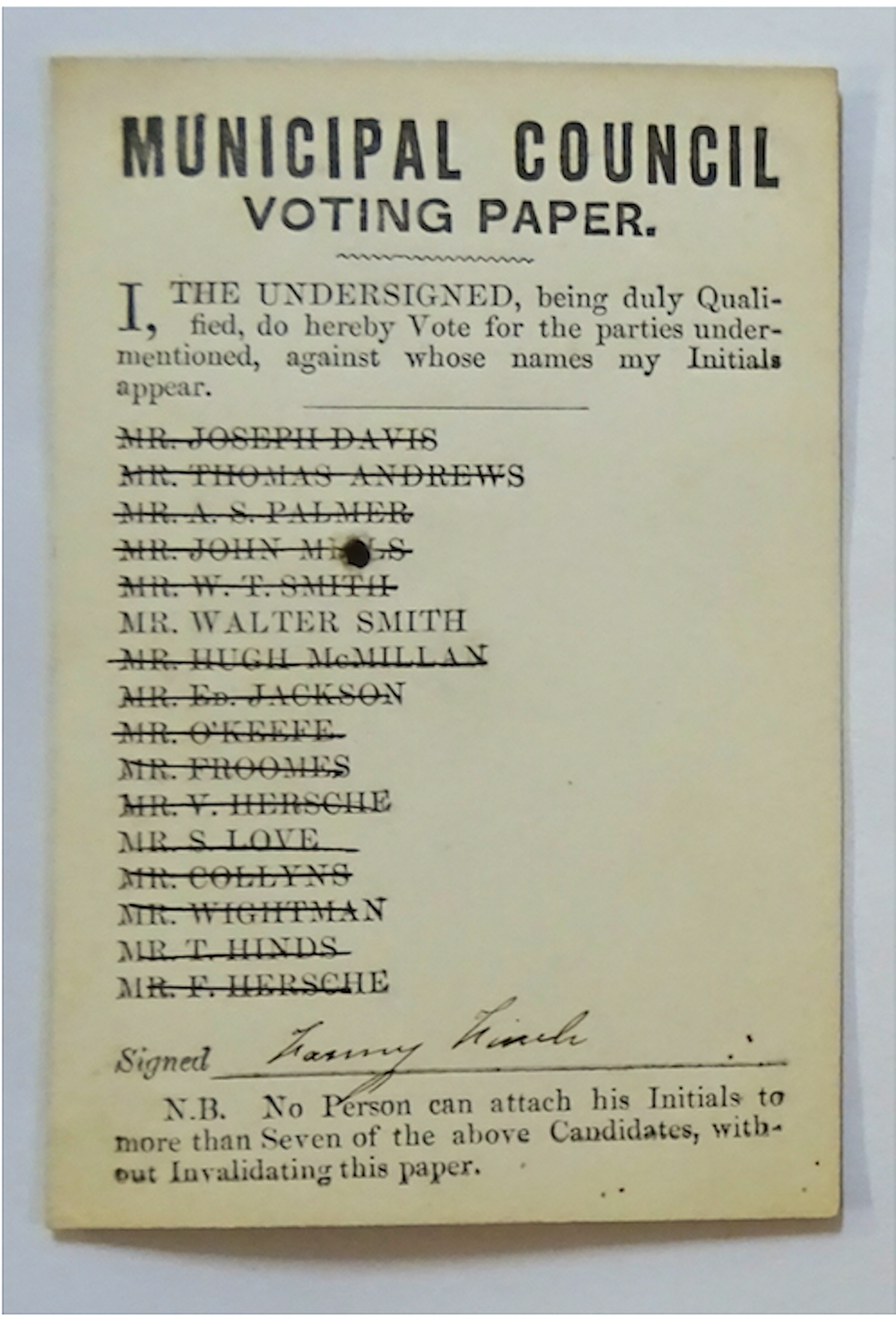 It doesn’t even have a hashtag.

But on this day in the thriving gold rush town of Castlemaine, two women took to the polls and cast their votes in a democratic election.

Two days later, Melbourne newspaper The Argus unwittingly granted one of them posterity, writing “two women voted – one, the…