Lawyer sentenced to decades in prison and 148 lashes, husband writes on Facebook

Nasrin Sotoudeh, an internationally renowned human rights lawyer jailed in Iran, has been handed a new sentence that her husband said was 38 years in prison and 148 lashes. 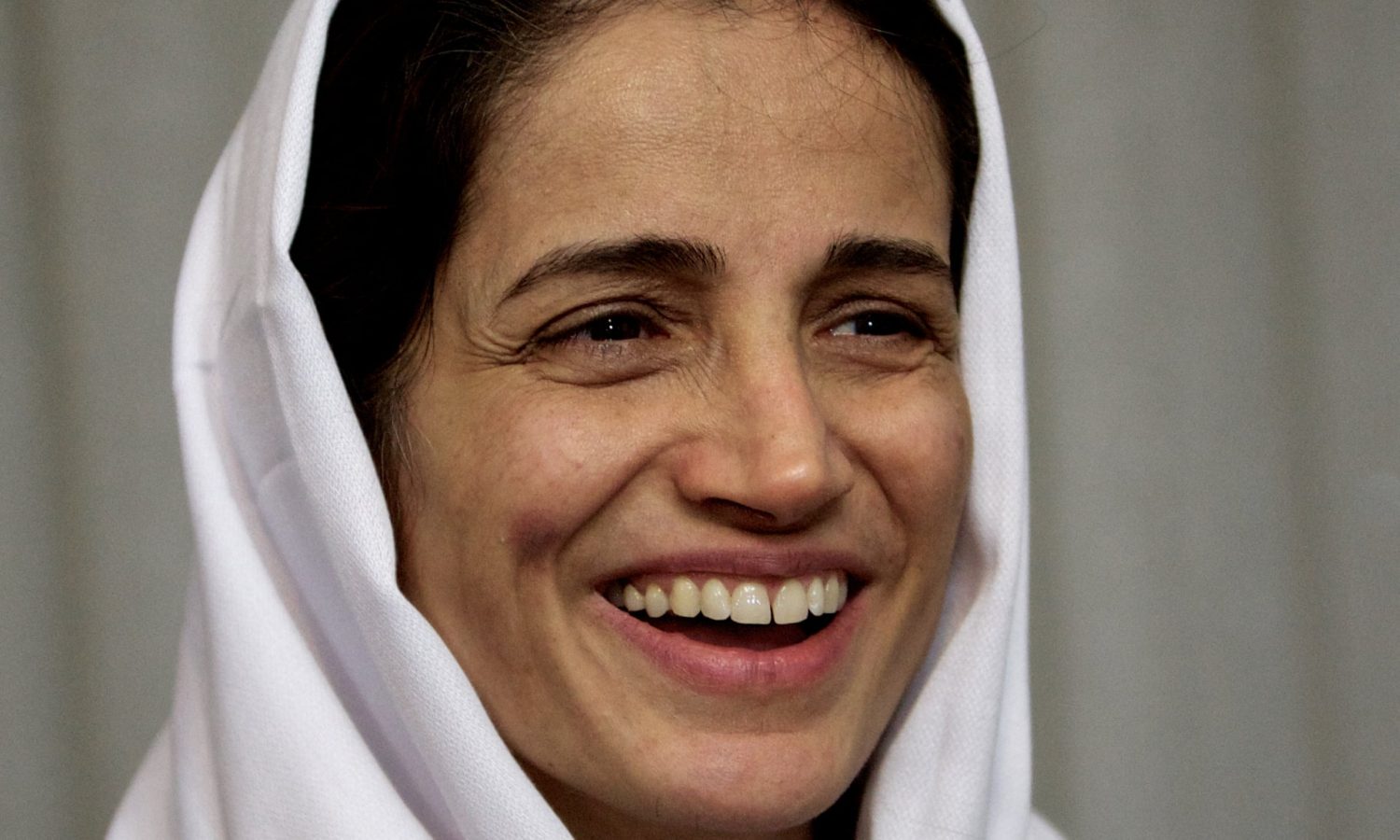 Sotoudeh, who has represented opposition activists including women prosecuted for removing their mandatory headscarf, was arrested in Juneand charged with spying, spreading propaganda and insulting Iran’s supreme leader, her lawyer said.

She was jailed in 2010 for spreading propaganda and…