A rare hoodwinker sunfish that washed ashore at a Californian beach left scientists baffled when they could not identify it.

An intern at the University of California had spotted the 2.1-metre fish at the Coal Oil Point Natural Reserve. 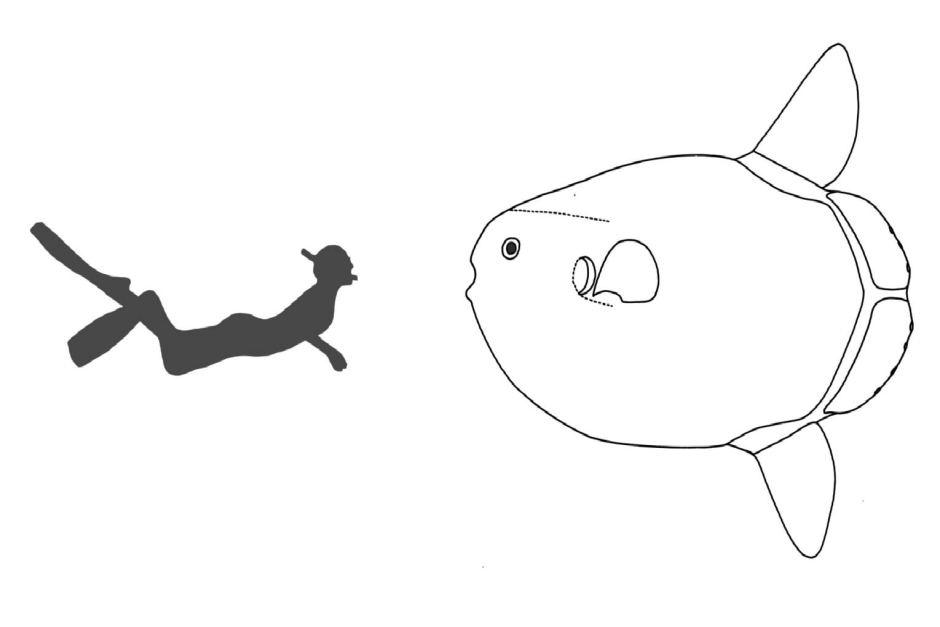 Researchers turned to social media for help to identify the creature through a series of photos posted on the Coal Oil Point Facebook page in late February.

It was there that the sunfish was identified by marine scientist Marianne Nyegaard.

Dr Nyegaard had only just begun her PhD at Murdoch University when she discovered the new species in 2014.