The problem with the EU is ‘we don’t really know who is running it,’ said the former UK foreign secretary.

It is not clear who runs the EU or how to “kick those particular bastards out,” said former U.K. Foreign Secretary Boris Johnson. 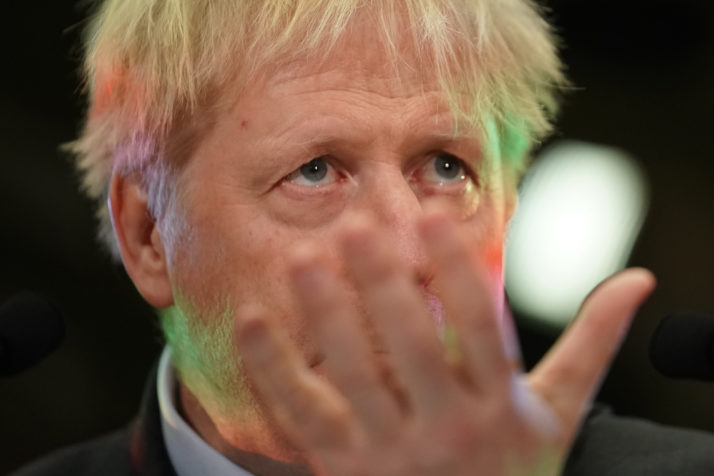 “My objection to the EU was not that it was run by foreigners,” Johnson, a Brexiteer who quit Prime Minister Theresa May’s government last year in protest at her Brexit strategy, told a New Delhi conference Saturday, according to AFP.

“The problem is we don’t really know who is running it.”

Saying he could not identify the…