While China may not have banned imports yet, long-term demand is set to plummet globally.

Sydney is a wonderful, modern town.

But, over the past few days, all anyone here has wanted to talk to me about is that most 19th-century of industries: coal. 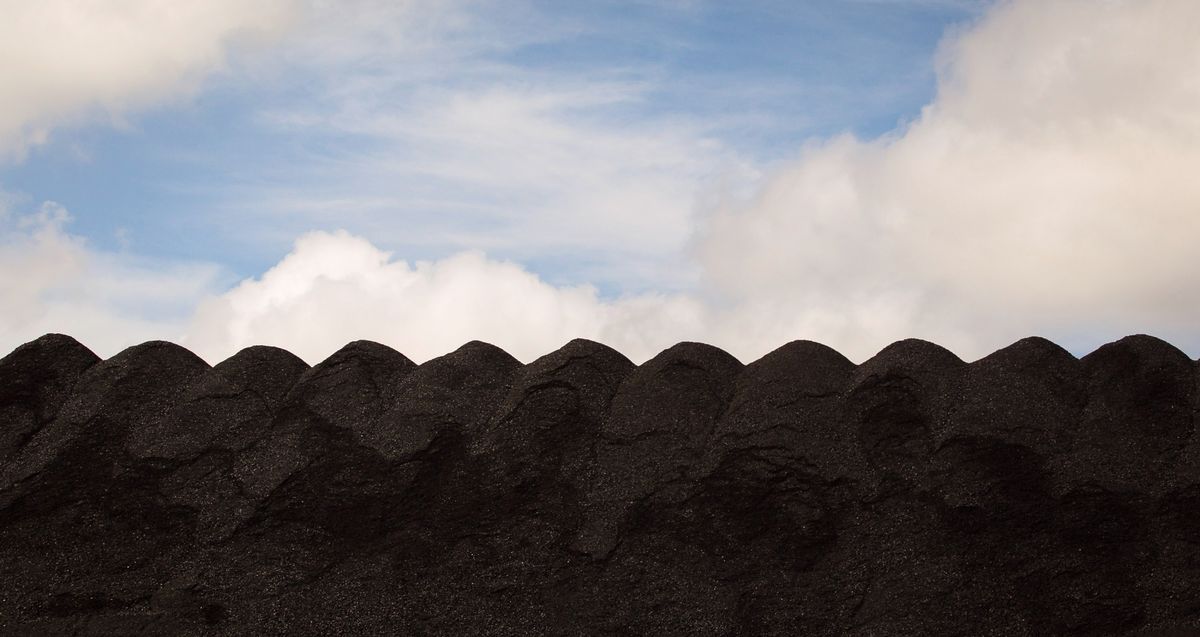 It’s not hard to see why, after a startling report last week — quickly denied — that some Chinese ports had blocked shipments of Australian coal.

The Australian dollar briefly tanked on the news.

Australia’s trade minister tried to calm matters, saying coal shipments to steel plants in China have been delayed before.