The former President spoke about the need to redefine masculine stereotypes that emphasised aggression and stoicism in order to gain respect.

Former President Barack Obama has urged young men to change the way they view what it means to be man through embracing vulnerability and tackling racism. 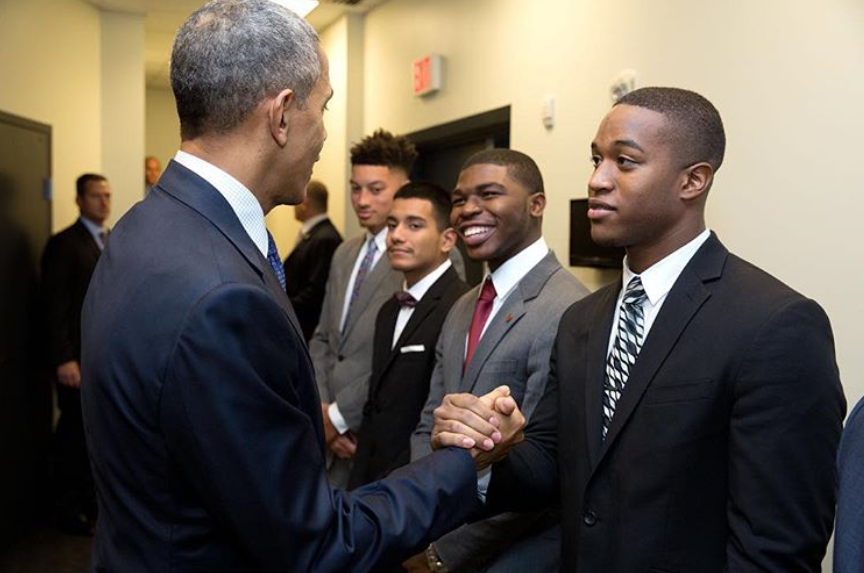 The talk was part of Obama’s My Brother’s Keeper initiative – an education and mentoring scheme for young men of colour in America.

At a conference in Oakland, the former President introduced himself as “Michelle’s husband” in his conversation with NBA star Steph Curry (aka “Ayesha’s husband).

The pair spoke about the…