It was in 1920 that the United States first became seriously involved in issues arising from the Aegean treaty regime in the Dodecanese.

In that year, the peace conference which culminated in the Treaty of Lausanne of 1923 had been convened. 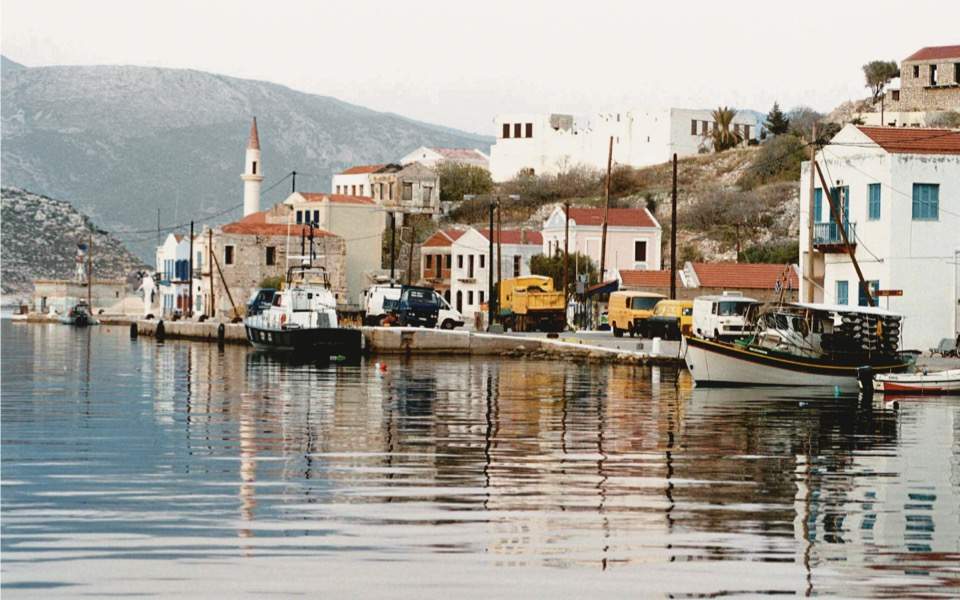 The fate of the 12 Aegean islands commonly known as the Dodecanese was one of the issues which the peace conference debated.

The US Senate passed a resolution which called on the peace conference to award the Dodecanese to Greece.