Is it possible for a people to be so inured to cruelty that they changed, that their acts of sadism could alter their humanity?

Israeli historian Benny Morris doesn’t do things by half.

The footnotes of his new book on the 30-year genocide of Christians by their Turkish rulers, cowritten with his colleague Dror Zeevi, take up more than a fifth of the 640-page work. 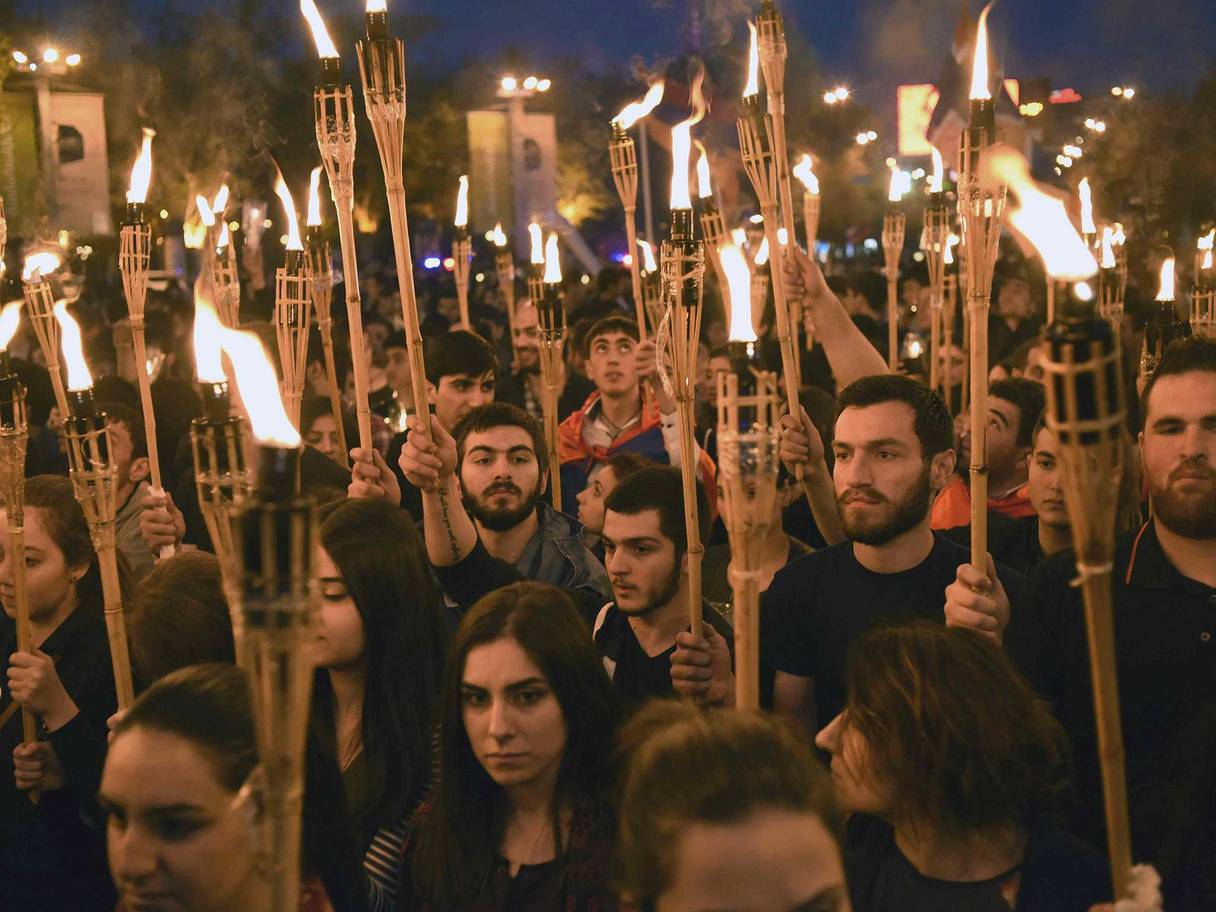 “It was nine years, a long haul,” he admitted to me this week, with an audible sigh over the phone.

And he talks about the involvement of Ataturk in the later stages of the genocide of around 2.5 million Christians of the…