BEIJING — The authorities called it a free health check.

Tahir Imin had his doubts. 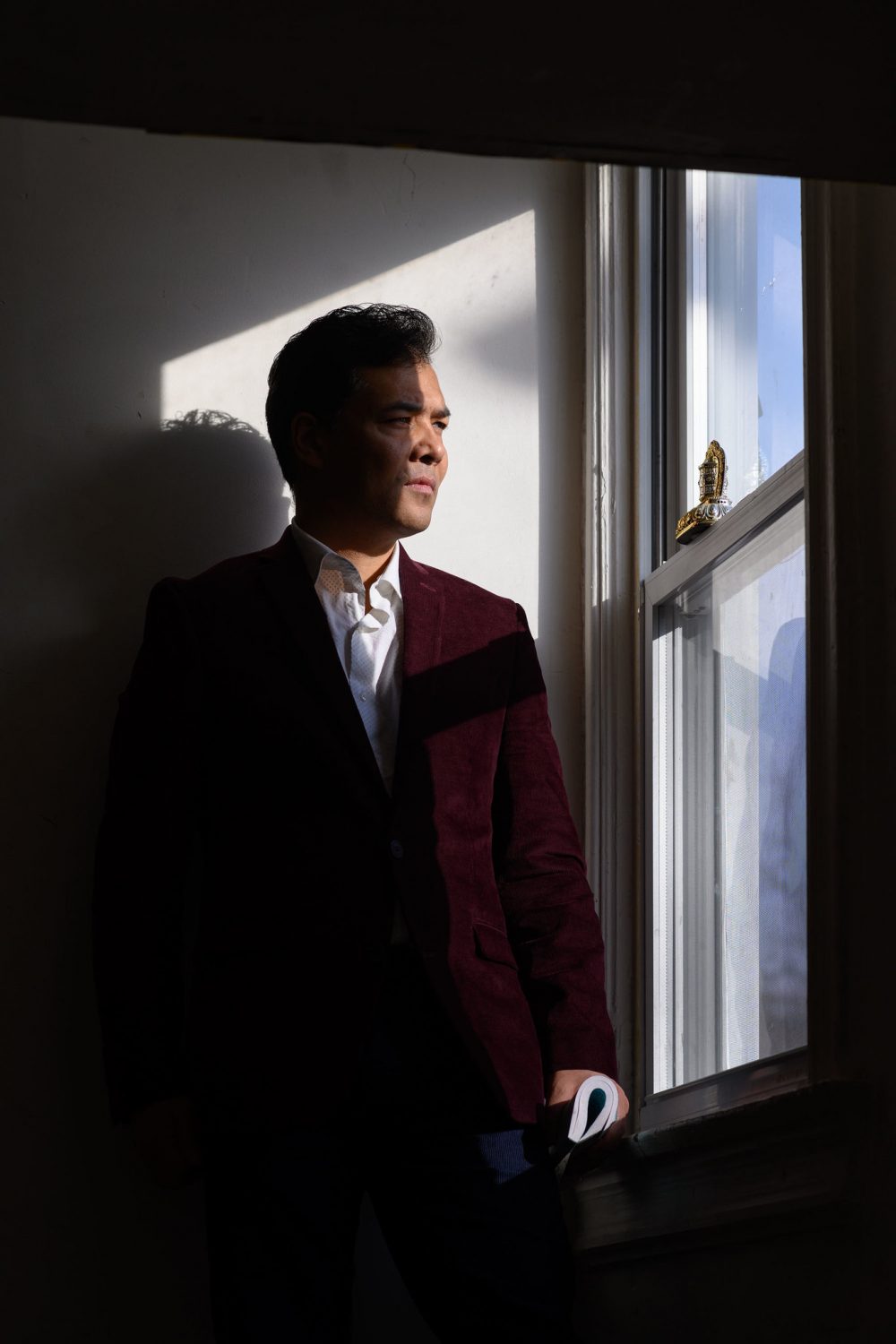 They drew blood from the 38-year-old Muslim, scanned his face, recorded his voice and took his fingerprints.

They didn’t bother to check his heart or kidneys, and they rebuffed his request to see the results.