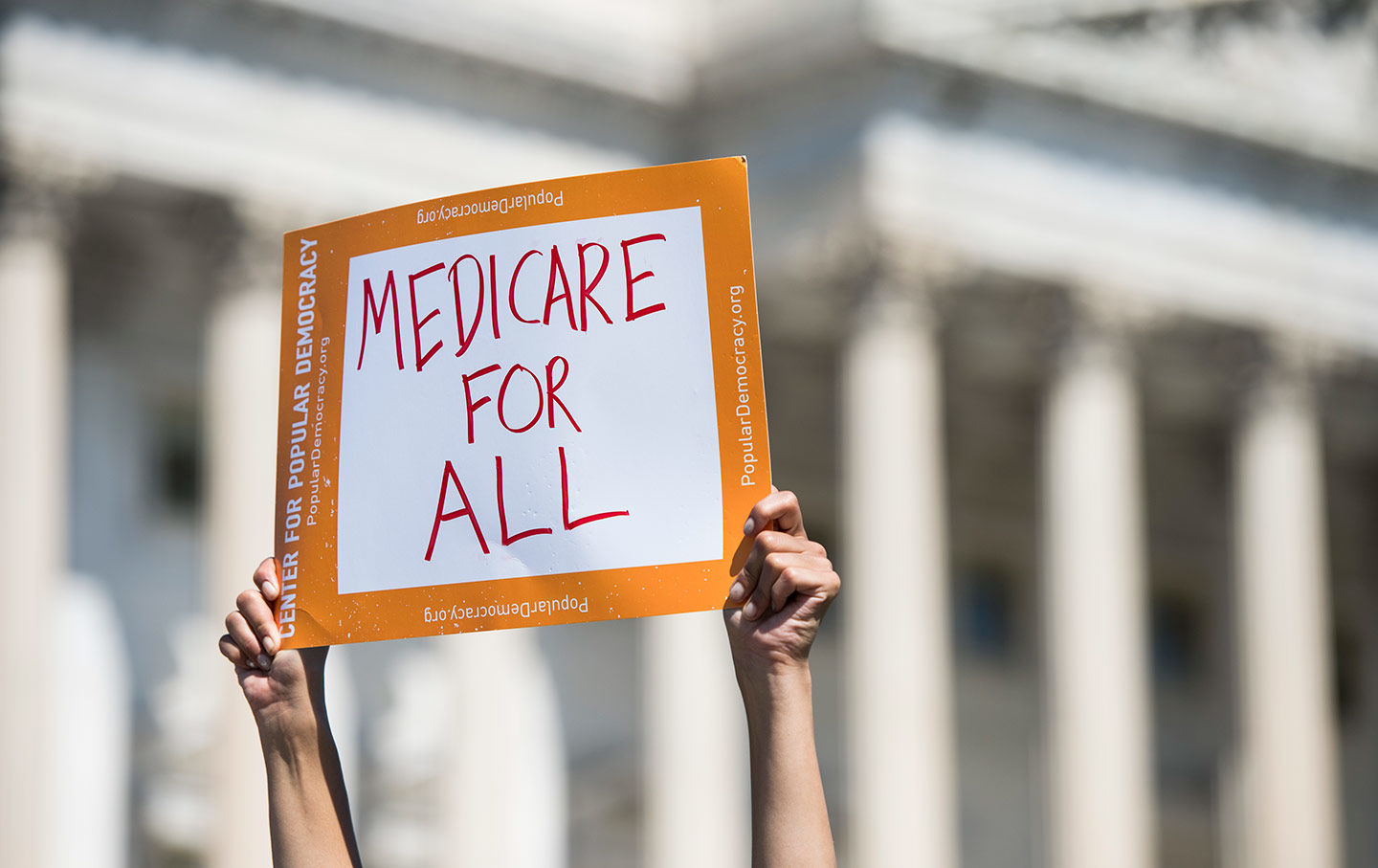 Single-payer proponents say yes: After all, if a public plan provides comprehensive, no-deductible coverage for everyone, nobody would want—much less be willing pay for—duplicative private coverage.

Yet candidates who previously embraced single-payer sometimes seem a bit unsure. For instance, Senator Cory Booker, who co-sponsored Senator Bernie Sanders’s single-payer plan back in 2017, was asked whether he…