The finishing touches are being put to an important religious building in the ACT.

The Sri Lankan community has been building a special “stupa” or pagoda which is to be formally finished with a ceremony on Saturday and officially opened a week later. 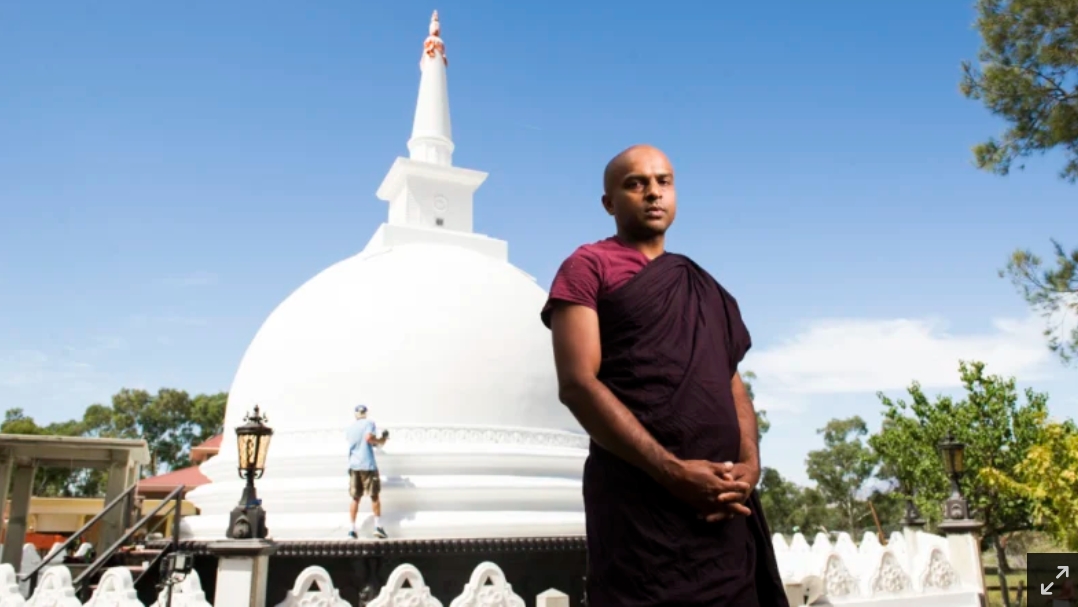 There are several Buddhist temples in the territory but a stupa is viewed as the very essence of Buddhism. It’s a domed structure to hold relics of the life of the Buddha, the ancient teacher and founder of the religion.

Stones from temples associated with him are often used.

This will be the…