Farmers who managed to keep their cattle alive for seven years, through one of Australia’s worst droughts in history, have watched their herds wiped out in a matter of days after unprecedented floods devastated much of Queensland. 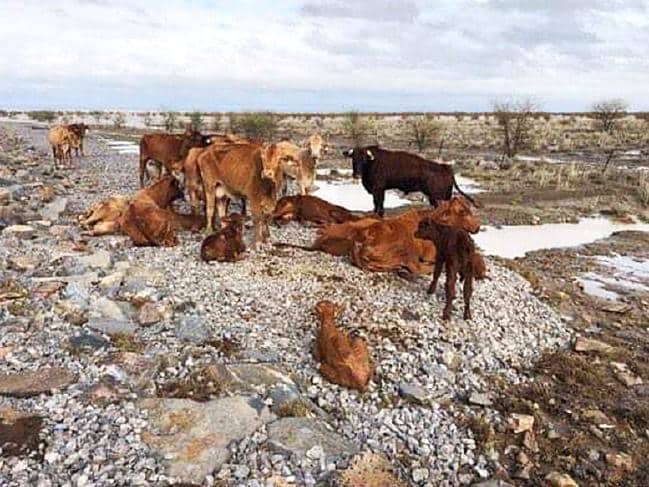 If the cattle have not drowned or frozen to death in the elements, devastated farmers now face having to kill thousands of animals. The situation is so terrible that there are reports the…