Since the World Bank was created after World War II, its president has always been selected by the United States and backed by European powers, which enjoy a similar monopoly over the directorship of the International Monetary Fund.

But with US President Donald Trump having nominated an unsuitable candidate, that may be about to change. 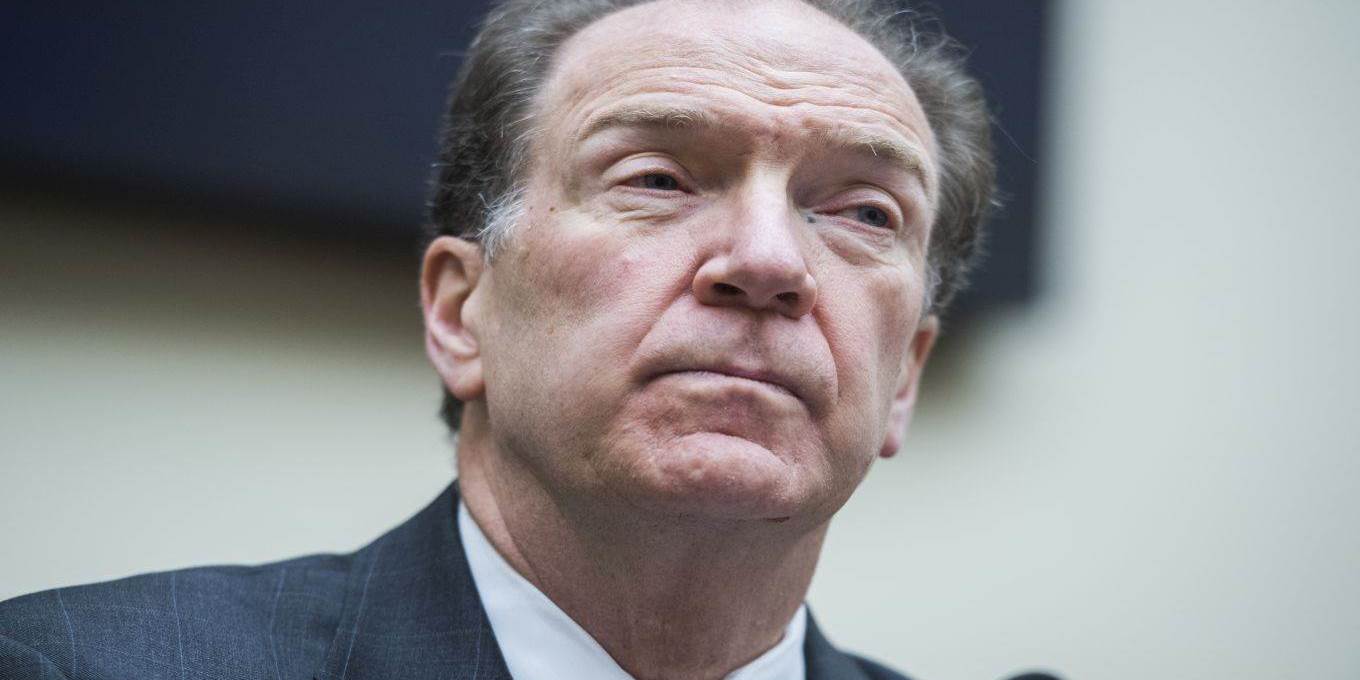 ONDON – Nominations opened this week for the World Bank presidency, one of the most powerful and important jobs in the international system.

Many commentators have assumed that US President Donald Trump’s pick for the job will be a shoo-in.