Observers have offered various explanations for the tensions, including Aykan Erdemir and Merve Tahiroglu in War on the Rocks and Steve Cook, who gave a long list of disheartening reasons… 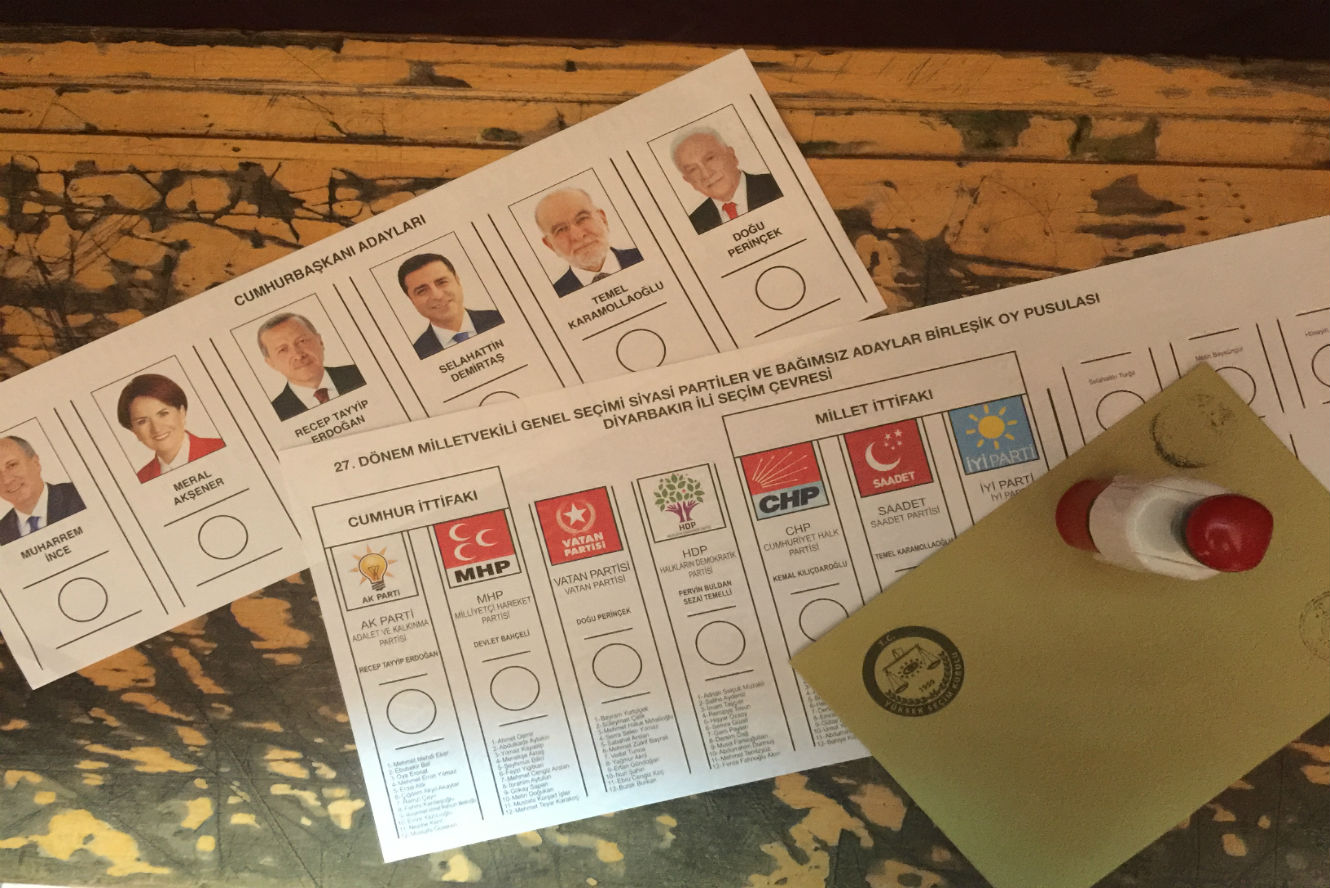 But at its essence, the problem is more systematic.